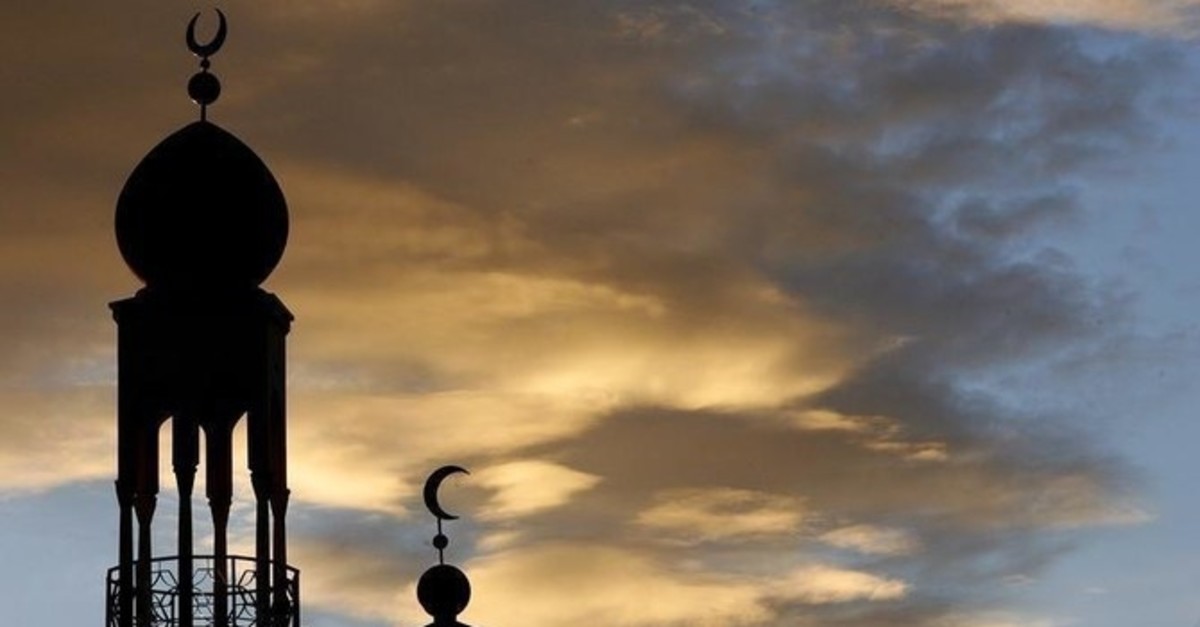 An 18-year-old girl is in custody, accused of vandalizing a mosque in South Carolina, police said.

Charleston Police arrested Hailey Elizabeth Riddle on Thursday on a charge of malicious injury to a place of worship for alleged vandalism at the Islamic Center of Charleston on Jan. 30. The mosque experienced another hate crime one week prior to the incident.

"This is a wake-up call. It just makes you pay more attention," the mosque's Imam, Bourouis El-idrissi, said. "You wonder why people do this, and I know there's hate crime everywhere. What pushed them to do this? We are still strong, and this is not going to destroy us," he said.

Police said officers were called to the mosque after someone spray-painted the words "utterly blessed" with an unidentifiable symbol on the north side of the building in pink and blue paint. A tip led investigators to Riddle.

Investigators in Charleston shared surveillance video on Feb. 3 that showed a car and three people suspected in the case. They sought the public's help in finding them, the State reported. A woman in one of the photos appears to be carrying a can of spray paint.