Man who fled Syria war killed delivering pizza in US 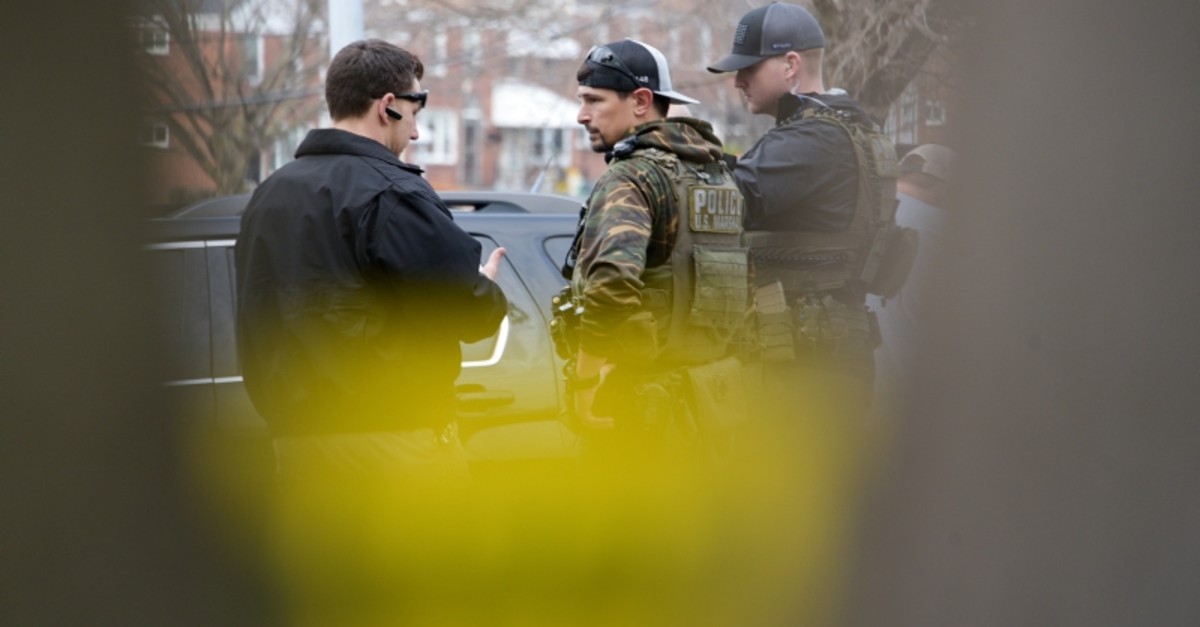 A family friend of a pizza delivery driver who was recently gunned down in Baltimore says he had fled war-torn Syria to seek a better life.

The Baltimore Sun reported Tuesday that the killing of Khaled Heeba remains unsolved nearly two weeks after he died.

His death is one of more than 40 homicides the city has seen so far this year.

He delivered pizzas to help support himself and his parents. The family quickly acclimated to life in the U.S.

Heeba, 31, was on his last delivery route of the night before he was shot in the chest on a sidewalk.

"He left his own country because it was a war-zone in Syria, just for him to end up getting murdered here," Theresa Birmingham, a co-worker, told the Sun, "He was just really a sweet guy."