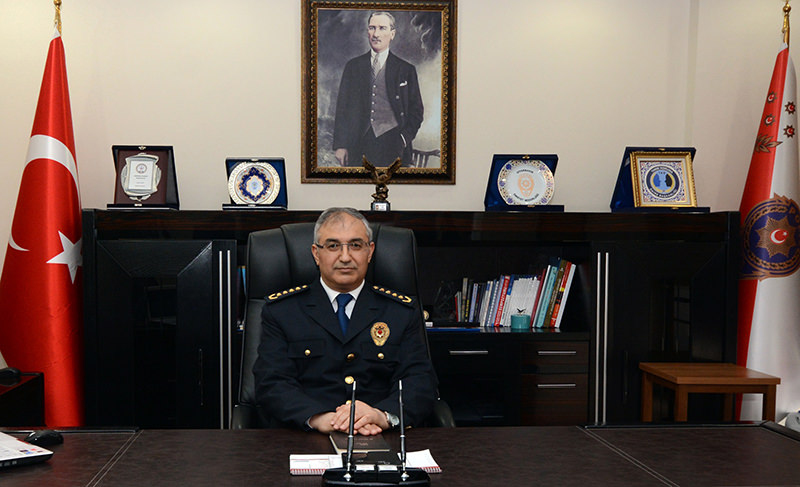 Former Van Police Commissioner Mahmut Karaaslan has been assigned as the head of security for the capital after the deadly terror attack that left at least 37 people dead in the city.

According to reports, the assignment was made following an emergency cabinet meeting after the blast and was immediately approved by President Recep Tayyip Erdoğan.

After the attack, criticism was raised over the fact that there was not permanent police chief in Ankara and only an acting director of security.

Meanwhile, Suat Ekici was assigned as the new police commissioner of Van province.

37 people were killed and 125 others were injured after a terrorist attack in capital Ankara's Kızılay Square on Sunday evening.

Ankara was also targeted by Daesh-linked suicide bombers on Oct. 10, 2015, killing 102 people during a peace rally.