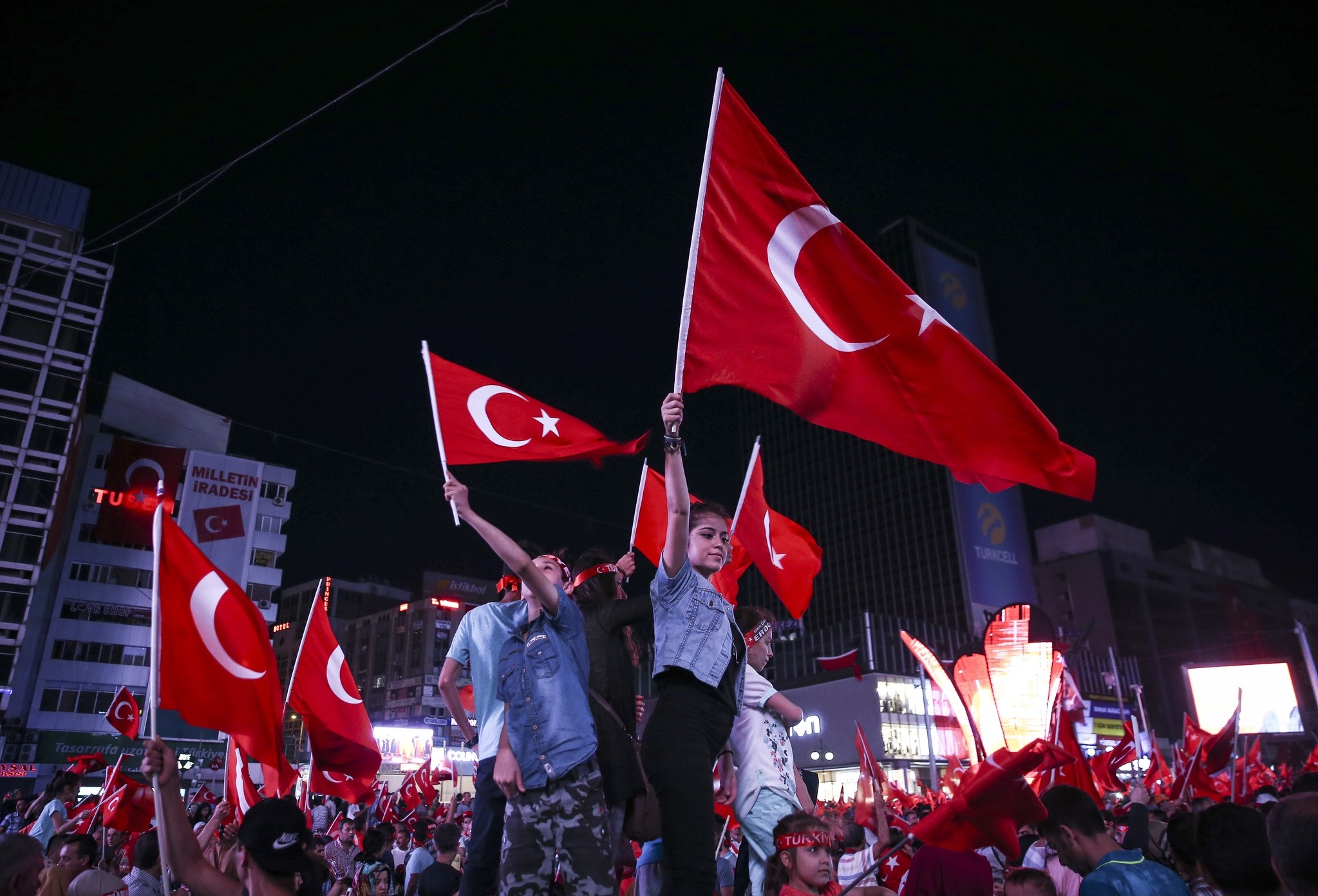 The mayor of Turkey's capital Ankara on Tuesday announced the renaming of the city's main public square to mark the resistance against the July 15 attempted coup.

Melih Gökçek said Kızılay Square -- or Red Crescent Square -- would be named July 15 Kızılay Democracy Square in honor of those who flooded to Turkey's streets and public spaces to stand against the bid to overthrow the government.

The area outside the General Staff headquarters in central Ankara would be dubbed July 15 Martyrs' Square in memory of those who died protesting, he added.

Some of the 246 people killed on the night of the coup attempt were gunned down by helicopter fire outside the headquarters on the İsmet İnönü Boulevard. Gökçek said a monument would be built on the site.

On Monday, Prime Minister Binali Yildirim said Istanbul's Bosphorus Bridge would be renamed the July 15 Martyrs' Bridge. The bridge was one of two seized by rebellious troops on the night of the coup before being retaken by police and civilians.