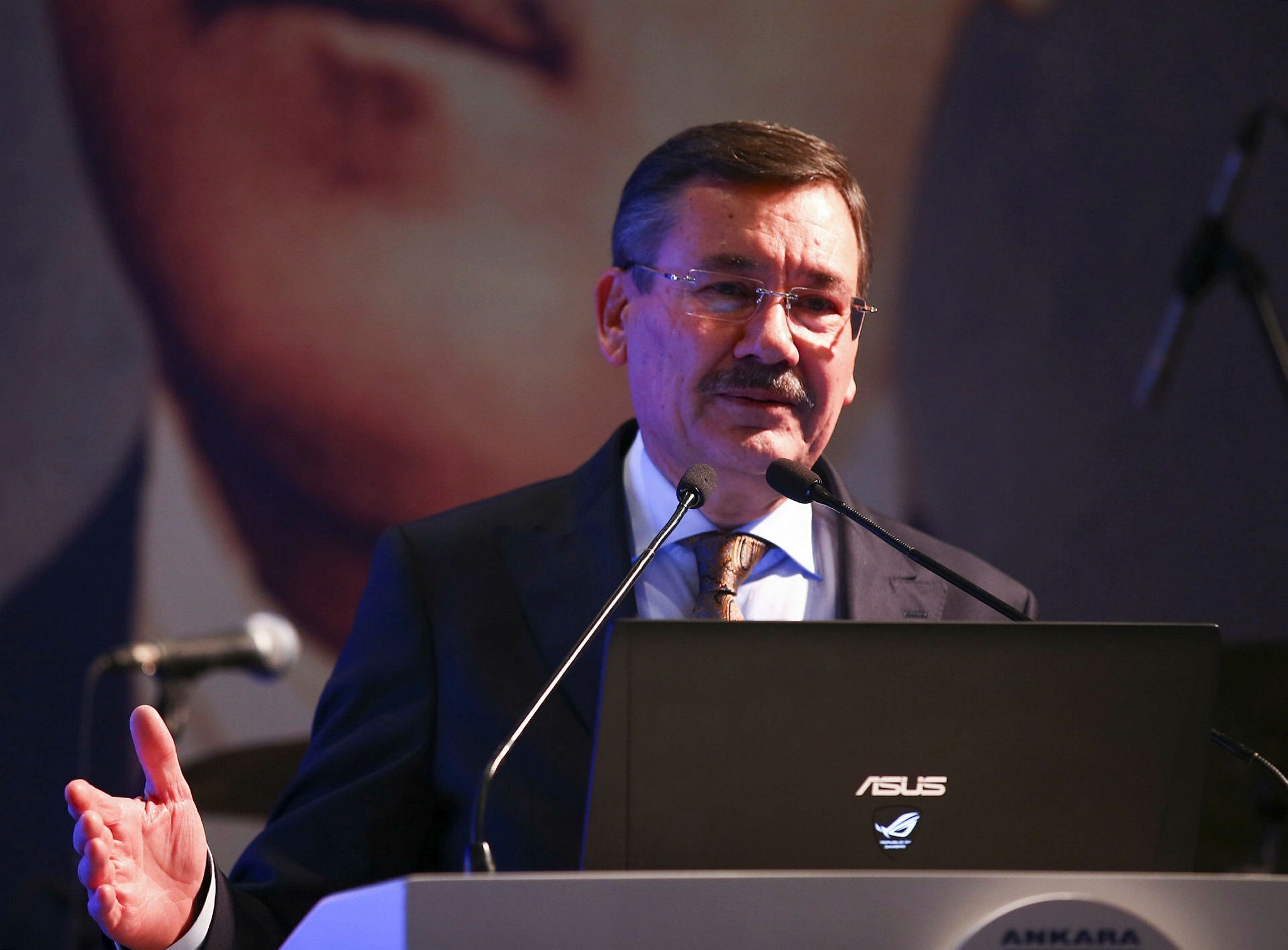 Ankara Mayor Ibrahim Melih Gökçek said on his Twitter account late Tuesday that he will submit his resignation on Saturday, October 28.

The mayors of Istanbul, Niğde, Düzce and Bursa have resigned so far since President Recep Tayyip Erdoğan said that there was "metal fatigue" within the ruling Justice and Development Party (AK Party) and took up the task of rejuvenating it.

Gökçek will be the fifth mayor from the AK Party to resign from his post.

President Recep Tayyip Erdoğan said in a recent interview that he was expecting three mayors to submit their resignations. Recep Altepe of Bursa resigned on Monday and Melih Gökçek of Ankara announced his resignation shortly after. Ahmet Edip Uğur of Balıkesir – a city neighboring Bursa – is yet to resign.

Not long after Gökçek's announcement, Erdoğan also tweeted a series of tweets, in which he stressed his confidence in Turkey's youth, a theme he has recently sounded in moves to freshen the ranks of the AK Party.

"In due course, our young people will take over the significant duties of this nation," he wrote on his Twitter account.

What matters is "the love of serving [the nation]," not the love of one's post/ title, Erdoğan added.

Gökçek met Erdoğan earlier in the same day in a previously unannounced meeting.

Gökçek took the office on March 27, 1994 and has served as mayor ever since. In the 1994 local elections, he was elected the mayor of Ankara, along with President Erdoğan, who was then chosen as the mayor of Istanbul.

In the 15 years it has been in power, the AK Party has seen a number of changes in its ruling cadres before and after the multiple elections it has won, but it is the first time that a number of mayors have offered their resignations in such a short period of time.