Ankara to rename US embassy's street after Operation Olive Branch 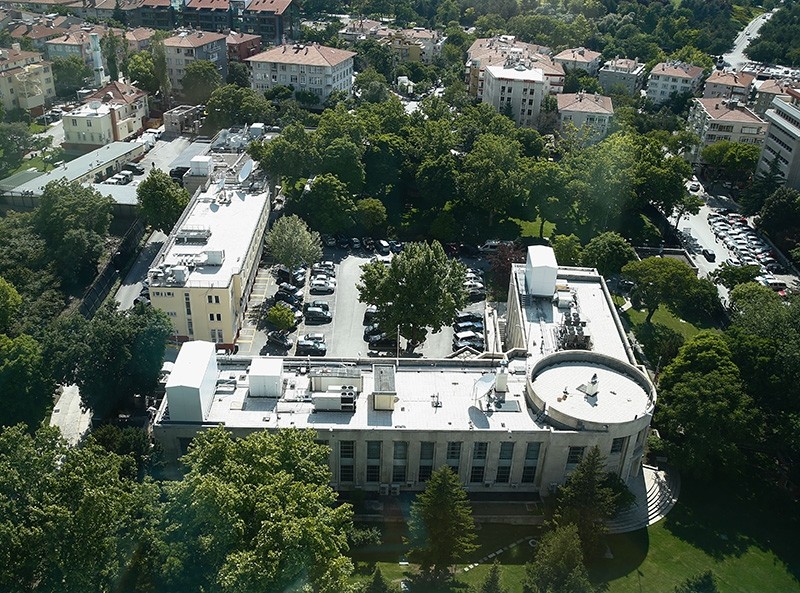 The name of the street where the Embassy of the United States is located in Turkey's capital will be changed to "Olive Branch," Ankara Mayor Mustafa Tuna said Monday.

In a statement posted on his official Twitter account, Tuna said that the proposal to change the name of the street has been signed and that they will table a motion to the city council Monday evening.

The current name of the street is Nevzat Tandoğan, who was the fourth mayor of the capital.

Olive Branch is the name of Turkey's ongoing anti-terror operation in Syria's Afrin, which targets U.S.-backed People's Protection Units (YPG), which is the Syrian offshoot of the PKK terrorist organization.