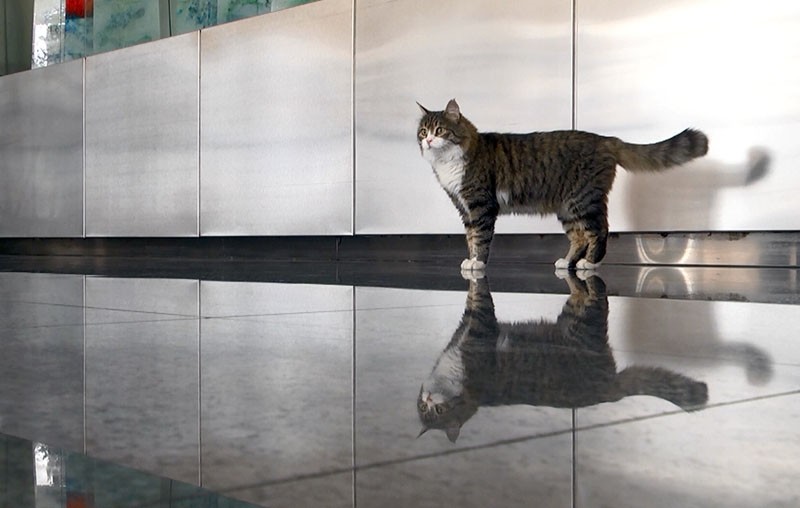 An elderly feline which has been long settled in the headquarters of Turkey's main opposition party has returned to its quite sizeable home after a week-long treatment.

The Republican People's Party's (CHP) "Şero," a 14-year-old cat that was born at the party headquarters when the building was under construction and has lived there ever since, was taken to the veterinary units of Çankaya district last week after he fell ill. 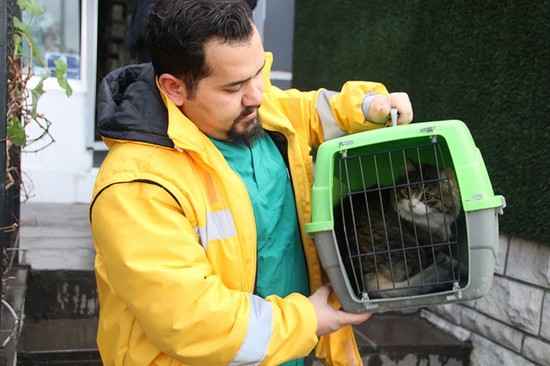 According a statement by the Çankaya Municipality, Şero was treated for his liver problems while at the vet's, and returned to the party headquarters on Wednesday. 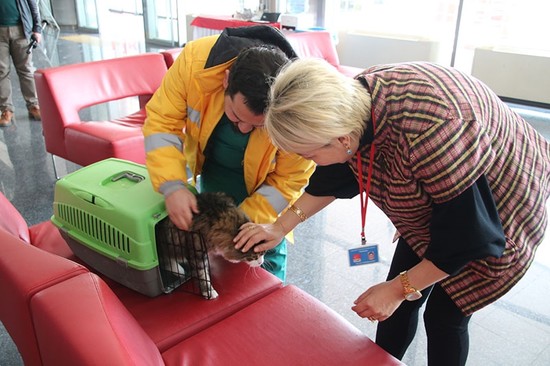 Şero was named after famous Turkish graphic novel character "Kötü Kedi Şerafettin" (Bad Cat Şerafettin), and has turned into quite a recognizable figure in Turkish politics since he was present in the scene in nearly all important visits made to the party headquarters.

A Twitter account was also created on behalf of Şero in June 2013. The account often comments on countrywide or intra-party political developments with a sarcastic and humorous tone, while also sharing funny or adorable cat videos. The real operator behind the account remains anonymous, but overall posts lean more towards CHP's left-wing cadres.