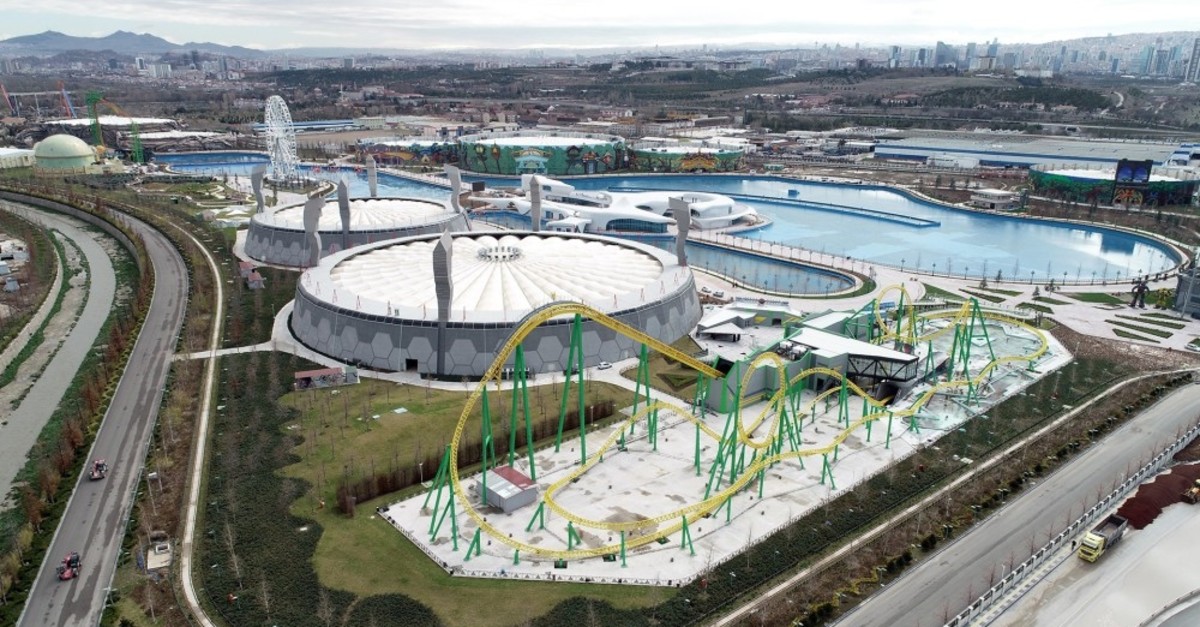 Once ridiculed for its bizarre promotion campaign, Wonderland Eurasia, which is dubbed Turkey's largest theme park, will start welcoming visitors on Wednesday in the capital Ankara.

The park was originally called Ankapark before a Turkish-Chinese joint venture which won the tender to run the venue built by the local municipality renamed and renovated it. Built on 1.3 million square meters, the park boasts 26 large rides and 2,117 smaller rides housed in 13 huge tents and a large outdoor area.

It was one of large-scale projects of the city's former mayor Melih Gökçek, who unwittingly unleashed online furor when he installed dinosaur and robot statues next to busy roads of the city to promote the park. Locals complained and criticized the mayor's efforts, labeling the statues' eyesores.

The dinosaurs and huge robot statues, which were "inspired by Autobots of Transformers fame," are now thankfully housed in the theme park away from any road.