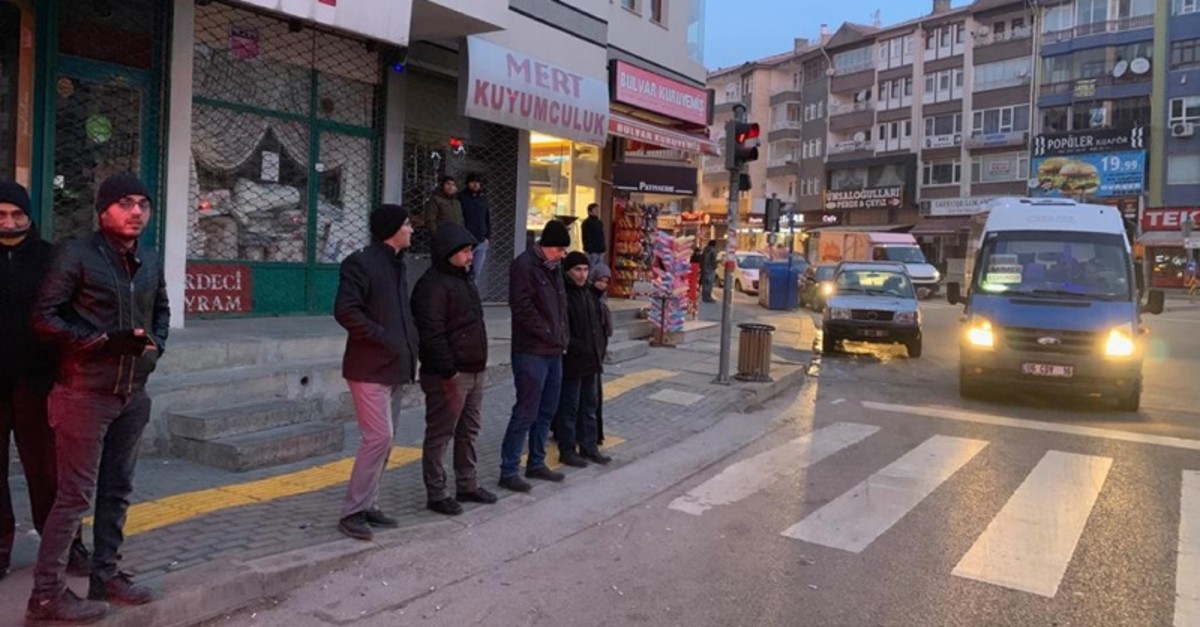 The Disaster and Emergency Management Presidency (AFAD) said in a statement that the quake's epicenter was 13 kilometers (8 miles) below the surface in Ankara's Akyurt district.

Ankara Governor Vasip Şahin later announced that there were no casualties or material losses.