A ‘rendezvous’ with history and film 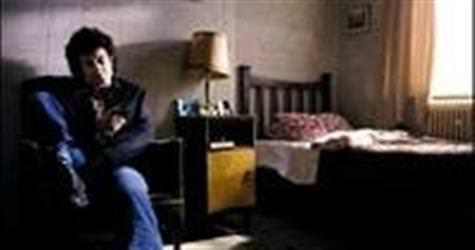 The event, sponsored by the Ministry of Culture and the Turkish Foundation of Cinema and Audio-visual Culture (TÜRSAK) brings a number of internationally awarded films, independent productions, documentaries as well as showcases some of the latest films by well-known directors.