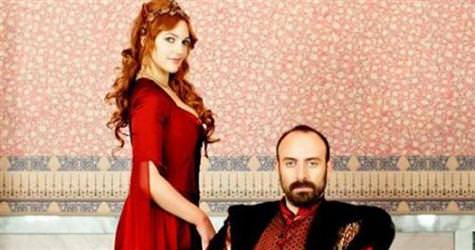 Turkey's state broadcasting board has ordered a television channel to issue an apology over a controversial series featuring an Ottoman sultan for invading his privacy with scenes from his harem.


The Radio and Television Supreme Board says Show TV was warned Wednesday for not showing the necessary sensitivity toward the privacy of historical figures. It says the board has received tens of thousands of complaints, requesting a ban on the "Magnificent Century," a drama that portrays Suleyman the Magnificent.

The board warns that the airing of the series can be stopped up to 12 times if the channel does not comply. The next episode will be aired Wednesday night.

The watchdog has no power to ban or intervene in programs before they are aired.