‘The Majority’ takes the victory at Yeşilçam 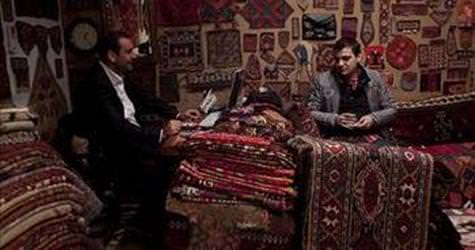 The main winner of the fourth Yeşilçam Awards was the film, ‘The Majority’ (Çoğunluk). Not only did the film win for best film, but ‘The Majority’ took home a total of four awards from last night’s ceremony. Reha Erdem was selected as best director and Cem Yılmaz won for best actor.