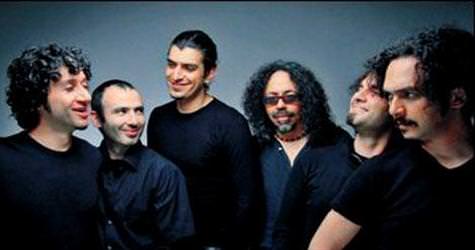 Formed 11 years ago and known for their performances filled with improvisational sings, this Friday Rebel Moves plays for fans at Istanbul’s Ghetto.

Rebel Moves first received international acclaim from their 2003 single entitled 'Sheep', followed by the album 'Are You Satisfied' which was released in 2004. Well-received for their improvisational performances, tomorrow night Rebel Moves plans to continue the tradition with a concert at Ghetto. If you want to have fun this Friday and are in the mood for a jam session, then don't even think about it, just get to Ghetto before 22:30.
Ticket prices: Adult 34 TL, Student 24 TL