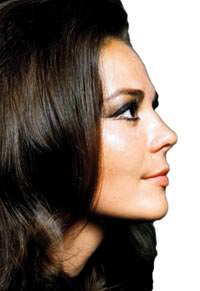 Nearly thirty years after Natalie Wood's death, the Los Angeles Sheriff's Department is reopening the case on her drowning, the department said Thursday.

The department said the case is getting a second look because individuals came forward to state they have more information on the case.

Wood drowned Nov. 29, 1981 at the age of 43. The star of "Rebel Without a Cause" and "West Side Story" had gone on a boat trip to Catalina Island with her husband Robert Wagner and actor Christopher Walken, her co-star in the then-unfinished "Brainstorm." The coroner's department determined that Wood had consumed numerous glasses of wine before her death.

It was theorized that Wood either tried to leave the yacht that the trio was staying on, or else was trying to secure a rubber dinghy that was banging against the hull of the boat, when she drowned.