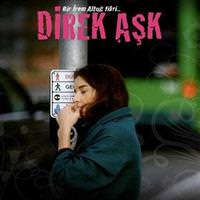 Love is Blind written by lead actress İrem Altuğ, directed by Ertuğ Tüfekçioğlu and produced by Califa Productions, was the recent recipient of The Accolade Competition's 'Merit Award'.