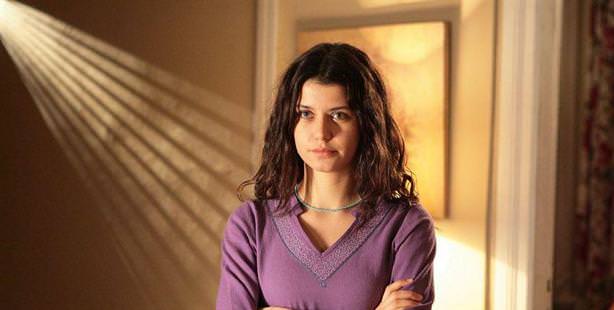 The popularity of Turkish television series abroad has most recently been made evident through nominations for best male and female actors as well as best television series in this year's Seoul International Drama Awards in South Korea.

Beren Saat has been nominated as best actress for her role in "Fatmagül'ün Suçu Ne?" (What is Fatmagul's fault?), while Kenan İmirzalıoğlu competes for Best Male Actor for his role in "Ezel." The popular Turkish drama "Ezel" will also be competing against Colombia's "Broken Promises", South Korea's "Deep Rooted Tree", "The Princess' Man" and "Moon Embracing The Sun", Spain's "Gran Reserva – Vintage", China's "Home of People's Hearts" and the United States series "The Firm" for "Best Television Drama."

The festival's final will be held on August 30th at the Korean National Theater.