The highly anticipated Rhino Season to be released on October 26th 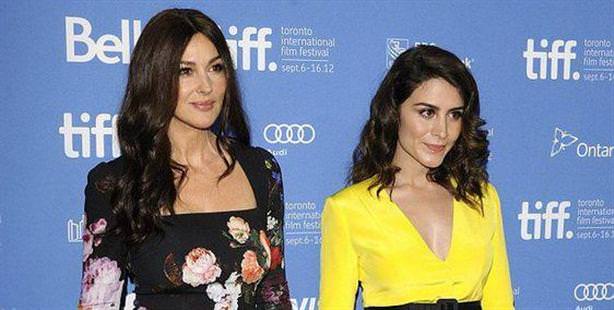 The release date in Turkey for the highly anticipated film Rhino Season, which recently debuted with a gala held at the Toronto Film Festival will has finally been announced.

The film by Bahman Ghobadi, an Iranian director of Kurdish heritage, is described as "a love story in context of the political changes from before the Iranian revolution to the present," and tells the story of an Iranian Kurdish poet who is imprisoned for 27 years in Iran. When he was finally released, he learns that his family was told he was dead.