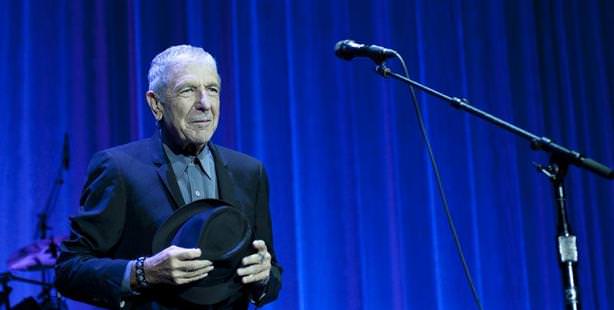 The legendary Canadian musician, songwriter and poet Leonard Cohen performed in Istanbul on September 19th as part of his ''2012 Old Ideas World Tour.''

Leonard Cohen fans had been waiting for years to see Leonard Cohen who performed for 10,000 fans in Istanbul at the Ülker Sport Arena.

Even though he was on a World Tour for his new album, Leonard Cohen played a number of favorites for fans, including ''Dance Me To The End Of Love'', ''Hallelujah'' and ''So Long, Marianne.''