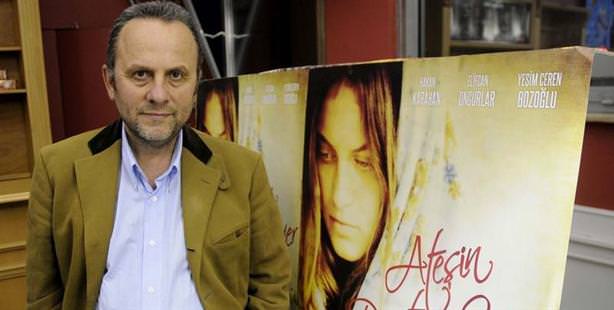 The Turkish film “Where the Fire Burns” (Ateşin Düştüğü Yer), directed by İsmail Güneş will be competing in this year’s 85th Academy Awards

The film "Where the Fire Burns" is based on a true story in which a father is given the dubious task to carry out an honor killing on his own daughter. The film won the Grand Prix of the Americas world competition prize, as well as the FIPRESCI prize, at the 36th Montreal World Film Festival.

The Short Film Palme d'Or winner at this year's Cannes Film Festival "Be Dang" (Sessiz) will be representing Turkey in the short film category.