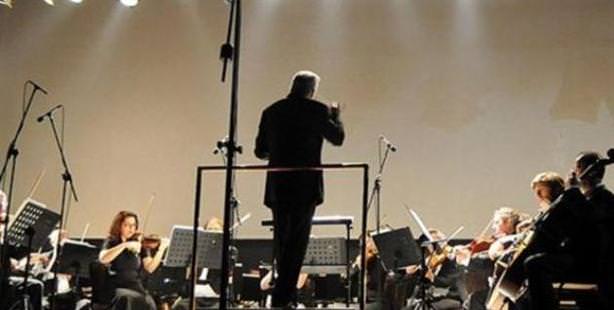 The "Srebrenica Inferno" oratorio will be coming to Ankara on January 4th in a performance accompanied by the Presidential Symphony Orchestra.

The writer of the "Srebrenica Inferno" oratorio as well as the war-time Bosnian National Anthem Cemaleddin Latic and the composer of the historical piece Delo Jusic were recently awarded for their work by the Sarajevo Municipality.

On January 4th, 2013, the "Srebrenica Inferno" performs in Ankara accompanied by the Presidential Symphony Orchestra, for an audience of 3,500. Jusic says that this will be the first performance of the oratorio outside of Bosnia-Herzegovina. The performance in the Turkish capital will be recorded, explains Jusic who states, "I hope that from this, the 'Srebrenica Inferno' will then make its way all over the world."

Dr. Cemaleddin Latic, who was close with Bosnia and Herzegovina's first president Alija Izetbegović while they were both imprisoned and also penned the Bosnia-Herzegovina national anthem during the war, wrote the piece in commemoration of the thousands of lives lost in the Srebrenica massacre.
Last Update: Dec 06, 2012 7:28 pm
RELATED TOPICS