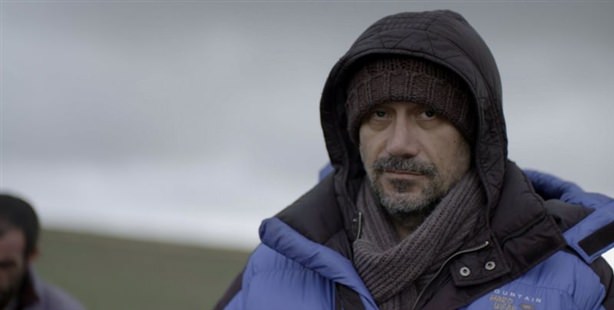 The London Critics' Circle announced the nominations for its 33rd Film Awards on Tuesday. Turkish director Nuri Bilge Ceylan will be competing in two different categories. Once Upon a time in Anatolia has been nominated for Foreign Language Film of the Year, while Nuri Bilge Ceylan is up for Director of the Year.

Ceylan will be competing for his directorial work in Once Upon a Time in Anatolia against Michael Haneke for Amour, and Paul Thomas Anderson for The Master, both with seven nominations each. The awards will be handed out on January 20th, 2013.