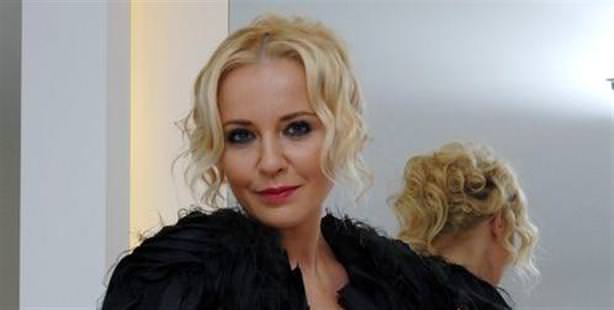 Tatsyana Tsvikeviç, the Russian star of the Turkish film 'Elveda Katya' (Farewell Katya) revealed a very interesting confession on Şirin Sever's talk show ‘Jurnal’ on a Haber. “I have been living in Turkey for 15 years now and I became Muslim because I was touched by Nihat Hatipoğlu's readings."

Russian actress Tatsyana Tsvikeviç plays a 'Natasha' named Olga in the film Farewell Katya directed with much acclaim by Ahmet Sönmez. "When I first saw the script I finished reading it in 15 minutes. It just flowed."

In response to a personal question by host Şirin Sever, Tsvikeviç shared that she has been living in Turkey for 15 years. The Russian actress also explained that she was greatly influenced by Nihat Hatipoğlu's religious readings which led her to become a Muslim.