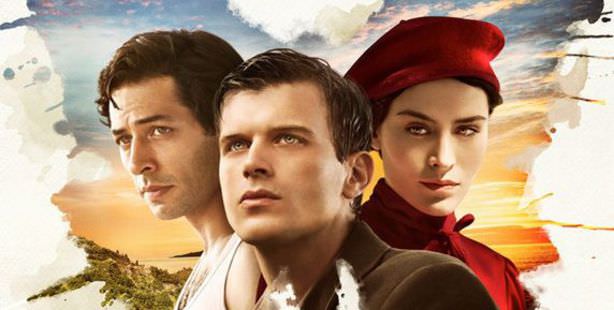 The Los Angeles Turkish Film Festival is being held from Feb. 28 to March 3rd at the historical Egyptian Theater in Hollywood, giving young Turkish director's the chance to meet with some of the city's most famous stars.

Semih Kaplanoğlu will be chairing the festival, while on the jury for the Short Film Competition is the Academy's Foreign Films Commission Chairman Ron Yerxa, the Vice President of the Writers Guild of America West and Academy Member Howard A.Rodman and 1978 Cannes Camera d'Or winner Rob Nilsson.

Like last year, a series of hand-picked Turkish full-length features will also be showing throughout the four-day festival. Having garnered high acclaim both in Turkey and abroad, 'The Butterfly's Dream' (Kelebeğin Rüyası) by Yılmaz Erdoğan, will be joined by 'Mold' (Küf) by Ali Aydın, 'Beyond the Hill' (Tepenin Adı) by Emin Alper and 'Inside' (Yeraltı) by Zeki Demirkubuz, as the full-length feature's that will be showing for film buffs in L.A.

The festival kicked off with a showing of Yılmaz Erdoğan's highly anticipated directorial effort 'The Butterfly's Dream' (Kelebeğin Rüyası). After the premiere, Yılmaz Erdoğan and actress Belçim Bilgin attended a Q&A session with the audience.