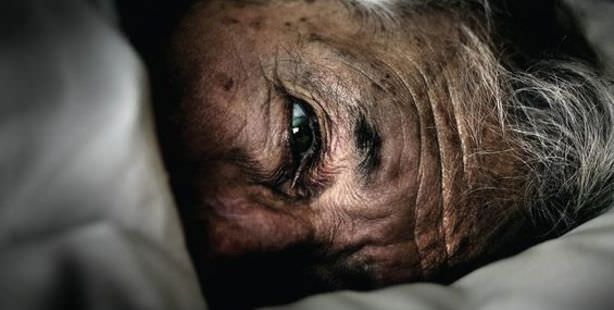 The 32nd Istanbul Film Festival will be bringing over 200 films in 20 different categories to film lovers in Istanbul from March 30 to April 14.

The 32nd Istanbul Film Festival, held by the Istanbul Foundation for Culture and Arts (İKSV) and sponsored by Akbank, will be hosting nearly 200 films in addition to talks by leading filmmakers, workshops and filmmaking courses over the next two weeks.

In addition to hosting some of the most standout films released in 2012 and 2013, this year's film festival will also be hosting a wide spectrum of films spanning from a number of unforgettable cinema classics, masterpieces by leading directors, films that have premiered at the Sundance and Berlin film festivals, documentaries from the Golden Tulip and FACE competitions and children's films.

This year's festival program, includes a new category entitled "Stories of Women" and the revival of the "From Literature to Silver Screen" category as well as two other special categories, entitled "Am I Not a Citizen?" and "Is a Miracle: Carlos Reygadas" held in collaboration with the 13th Istanbul Biennale.
This year's festival will also include the eighth Meetings on the Bridge, which will continue to bring together Turkish directors, producers and scriptwriters from Turkey with international film professionals.

The popular Midnight Madness category will be showing thrillers at midnight on Fridays and Saturdays.

This year's Istanbul Film Festival will commence with an opening ceremony held Friday, March 29th at the Lütfi Kırdar International Congress and Exhibition Palace. Mehmet Ali Alabora will be hosting the event which includes a special showing of Pedro Almodovar's latest film I'm So Excited,

The highly anticipated Golden Tulip International and National Competition's will also take place during the festival and will have a series of prominent films from Turkey and world cinema competing.