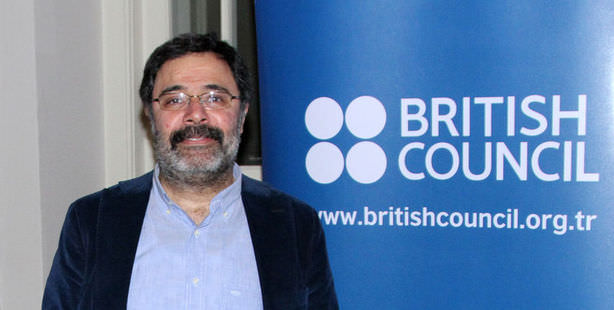 The fair will be hosting a series of panels throughout the three days in which topics such as Turkish literature and its future are anticipated to be tackled. The fair will also provide the opportunity for Turkish publishing houses to establish connections in England as well as with other nations to further promote Turkey's literary works.

Each year the London Book Fair designates a Market Focus country. Last year the honor was given to China.

Meanwhile, Turkish Nobel laureate Orhan Pamuk's 'The Museum of Innocence' has been nominated for the London Museum's Designs of the Year Awards. The winner will be announced on April 17th. An exhibit from the museum, which is based on a book of the same name, is currently on display alongside the other nominated designs at the London Design Museum.