The ‘Sultans of Songs’ takes the stage 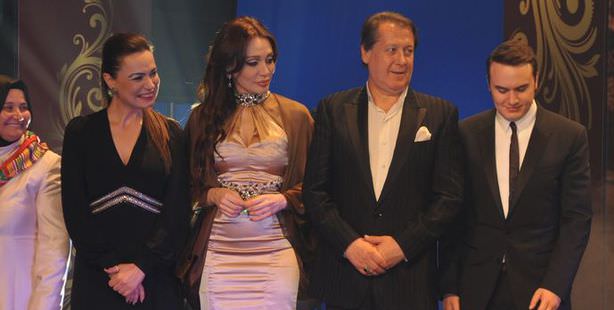 A new album has been released of songs composed from eulogies and verses made by Ottoman sultans entitled 'Şarkıların Sultanı' (The Sultan of Songs).

The album entitled 'Şarkıların Sultanı' (The Sultan of Songs) is a compilation of works by famous composers from the era and consists of songs with lyrics derived from verses and eulogies made by Ottoman sultans and performed by a number of leading Turkish performers. Prepared under the slogan 'a cultural legacy archive', the album was produced by Parantez Yapım.

The album, which was released today in stores, was promoted last night at the Bağlarbaşı Cultural Center in a very special concert which had Ahmet Özhan, Mustafa Ceceli, Zara, Melihat Gülses, Umut Akyürek, Ferda Cengiz and Sinem Özdemir performing the songs live.

This is a translation of an article originally written by Ömer Karahan.