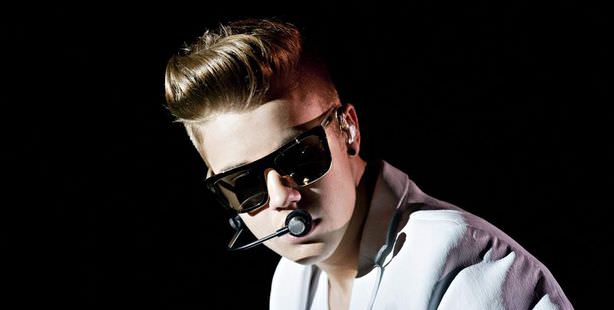 When 30,000 Justin Bieber fans all rushed to arrive to the Ayazağa Stadium for the popular young star’s performance Thursday night, traffic was jammed for hours. However, the famous singer did not disappoint his Turkish ‘Beliebers’.

Worldwide famous Canadian singer Justin Bieber performed his first-ever concert in Turkey Thursday night at the Istanbul Technical University's Ayazağa Campus Stadium. Although the mega pop-star was initially booed for coming on stage two hours late, by the end of his performance the audience had long forgiven him.

Beiber crowned last night's concert, which was a stop on his second 'Believe' world tour, with a magnificent stage performance that had dazzling costumes and choreography as well as successful stage lighting and sound system. Bieber kicked off the show by performing "All Around You" and later sang a number of fan favorites including "Never Say Never", "Die In Your Arms" and "Believe".

Bieber fans that were unable to make it inside the stadium watched the concert from hills surrounding the Istanbul University Stadium. Due to the intense security measures in place, a number of ticketholders were seen arguing with security before they walked away to head home without going in to watch the concert.

This is a translation of an article originally written by Yüksel Yavuz.