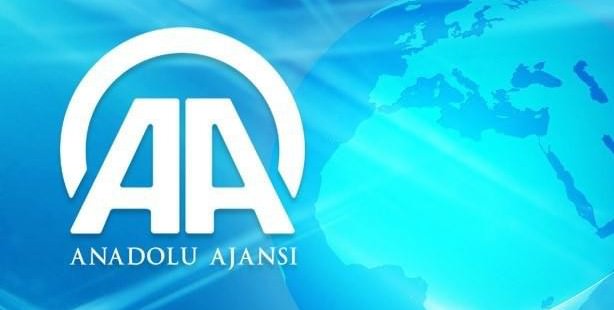 Anadolu Agency (AA) has added Kurdish as the sixth language the news agency broadcasts in. As of tomorrow, the news agency will also begin offering services in the Kurmanji and Sorani dialects.

Anadolu Agency (AA) recently added Kurdish to the previous five other languages the news agency broadcast in. This new language addition brings the number of languages offered by Anadolu Agency up to six. AA has set an objective to become one of the five most influential news agencies in the world and to offer services in 11 different languages by the news agency's 100th anniversary. Prior to the conclusion of the Kurdish project in March, AA already offered services n English, Arabic, Bosnian, Croatian, Serbian and Russian.

The addition of Kurdish language to AA's services was welcomed by politicians, academicians and NGOs. Deputy Prime Minister Bülent Arınç said, "with its Kurdish broadcast, AA will constitute a strong bridge between Turkey and the Kurdish population in surrounding countries, our Kurdish brothers, sisters and the public opinion there, just like it does amongst Bosnians in the Balkans and Arabic broadcasts in the Middle East."

Spokesman for the Kurdish regional administration in Iraq, Sefin Dizayi congratulated AA and expressed how important the news agency's presence in Erbil and Suleymaniyah was for them. Dizayi also remarked that AA is an organization that covers the political, economic and cultural developments in the Kurdish administration in northern Iraq with accurate and honest journalism.