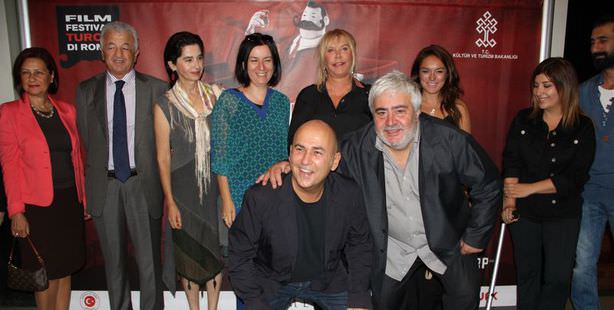 The third annual Rome Turkish Film Festival kicked off on Thursday in the Italian capital, in which a number of both recent and classic Turkish cinematic efforts are on showing for Italian film lovers.

The Rome Turkish Film Festival, which was launched in 2011 as a joint effort by the Turkish Embassy in Rome, the Turkish Ministry of Culture and Tourism and Turkey's Ministry for EU Affairs, will be held this year under the slogan "'Mamma li Turchi' arrivano con i film!" (Oh mother, the Turks are coming with films!)