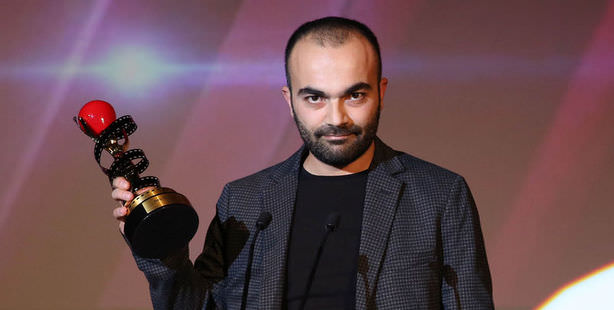 The ten-day Frankfurt Turkish Film Festival came to a close over the weekend as awards were presented to a series of Turkish films for their outstanding achievements in a range of categories. However, it was Ali Aydın's directorial effort "Küf" (Mold), which tells the story of a father seeking his son, that took home three awards from the international festival.

The ten-day festival, which ran from October 25 to November 2, included a wide array of Turkish film screenings, photography exhibitions as well as a number of events including one-man shows.
The film "Küf" (Mold) tackles the story of a father who spends 18 years seeking out his son. The film's leading actor Ercan Kesal, who was also awarded the prize for Best Actor stated, "This film is a story of our shame and it is the conscience of the artistic community. Mold was able to fulfill this duty. I want to dedicate this award to those fathers who taught their sons nothing but pride and dignity even at the price of losing them."

The following is a list of the Frankfurt Turkish Film Festival's Golden Apple Winners: