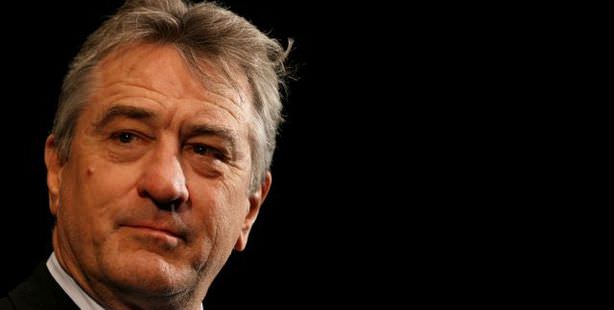 Following his India visit with president Gul, film director and producer Sinan Cetin has decided to produce a movie on the life of the world renowned Rumi (Mawlana), the most influential character of the Sufi philosophy, in cooperation with Bollywood. For the project, Cetin has contacted other Hollywood producers. The synopsis of the movie, written by international Turkish author Elif Shafak has already been sent to veteran actors, including Anthony Hopkins, Robert De Niro and Sean Connery.

Cetin plans to make another visit to USA in order to contact various American producers with respect to co-production opportunities. However, following the contacts he made in India and the connections he found in Bollywood, plans for the Rumi movie have already been accelerated. In relation to the film, "The screenplay of Rumi, which is based on Elif Shafak's bestseller Forty Rules of Love, will also be adapted by Shafak and we will begin shooting in Nevsehir this summer", Cetin said.