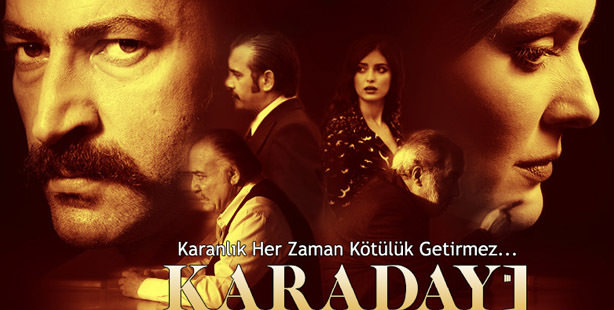 Turkish soap operas are successfully broadcasting beyond Turkey, reaching millions of people in more than 50 countries and viewership growing each day.

Day by day, there are improvements in the technical capacity of the television dramas; with Turkey earning $150 million from the film industry. According to the office for the Coordination of Public Diplomacy in the Prime Minister's office (KDK), up until the first half of 2000 Turkey purchased soap operas, programs, quiz shows and movies. Today, Turkish production companies are at the forefront of the industry with quality content and advanced technical infrastructure.

Turkish television dramas are aired from the Middle East to the Balkans, and Central Asia to South America. Turkish production companies sell more than 70 soap operas and movies to 54 countries, with exports increasing daily. In 2013, Turkish production companies entered markets in the Ukraine, Pakistan, Russia and China. The export of Turkish soap operas is thought to enhance Turkey's soft power on the international stage by popularizing Turkish culture.