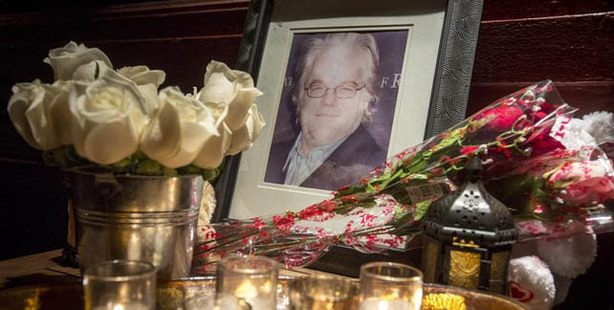 Hoffman, 46, was discovered unresponsive on the bathroom floor of his Greenwich Village apartment by police.

Philip Seymour Hoffman, one of the leading actors of his generation and winner of an Academy Award for his title role in the film "Capote," was found dead in his Manhattan apartment on Sunday, in what a New York police source described as an apparent drug overdose. Hoffman, 46, was discovered unresponsive on the bathroom floor of his Greenwich Village apartment by police responding to a 911 call. Emergency Medical Service workers declared him dead on the scene, New York City police said in a statement. An investigation is underway.