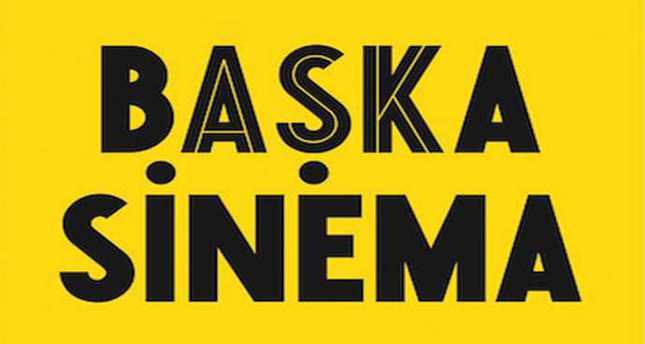 Long gone are the days of pining for the arrival of internationally acclaimed independent films, only to have them disappear from circulation within a week of screening due to low attendance

ISTANBUL — Hustling to try to nab a seat at one of the few screenings of Turkish festival favorites is now a thing of the past. A new, innovative independent film distribution program aptly named Başka Sinema, which literally translates to "Another Cinema," not only brings artsy films for extended screenings to a movie theater near you, but Turkish festival circuit picks are also screened with English subtitles for foreign film-lovers.

Başka Sinema, launched last November by independent film distributors M3 and the Kariyo Ababay Foundation, aims to bring non-mainstream films, namely independent, art house and festival favorites, to a big screen near you. According to this new distribution method, select films will be screened at rotating times every day of the week for a month-long run in theaters throughout Istanbul, Ankara, Bursa and Eskişehir. This innovative method maximizes viewer numbers by ensuring at least three different independent films are shown at alternate times at any participating theater on any given day, thereby providing a year-round festival experience for film-lovers. It should come as no surprise then that the initiative's slogan is "For us, every day is a festival." Perhaps the most exciting prospect of this new indie film program, however, is its offering of festival-circuit Turkish films with English subtitles at three of its landmark cinemas (Beyoğlu Beyoğlu, Kadıköy Rexx and Ankara's Büyülü Fener Kızılay), granting foreign viewers in Turkey the highly longed for opportunity to both watch and understand artistic Turkish productions on the big screen.

Başka Sinema also presents a number of additional innovations in their screening program, such as special premieres and trailer screenings, as well as documentary and surprise movie nights. In addition, a detailed monthly program is put forth for the month, allowing for planning ahead.