The hunchback is in Istanbul 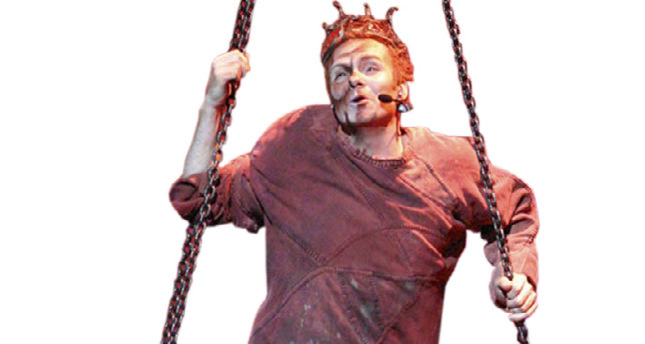 The musical depicts the love felt by the deformed and deaf Quasimodo for Esmeralda, a beautiful Gypsy street dancer. It will be performed at Istanbul's Zorlu Center PSM.

French writer Luc Plamondon and songwriter Richard Cocciante worked together to write the musical. After first exhibiting in 1998 at Palais des Congres in Paris, the musical sold over 10 million CDs and DVDs, as well as 8 million tickets, over the past 15 years. The musical is considered one of the best in the world and entered the Guinness Book of World Records for the most successful first year of any musical. The production will appear with Turkish subtitles. More information can be found at www.zorlucenterpsm.com
RELATED TOPICS