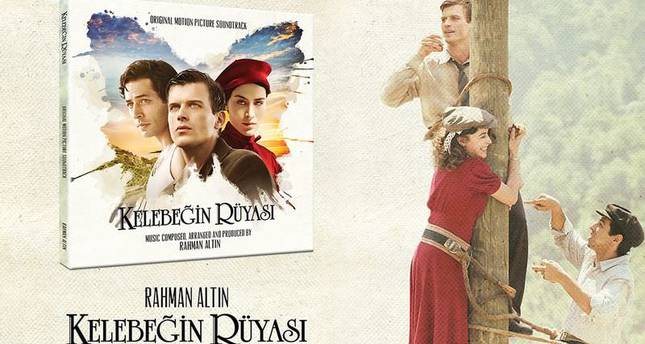 The Turkish film "The Butterfly's Dream," the most expensive film ever produced in Turkey, won best film, best actor and best film music awards at the Moondance International Film Festival held in Colorado.

The film centers on two young poets in 1940s Turkey who vie for the affection of a girl through their poems. Whoever's poem the girl likes will win, and the other will step aside. In the meantime, the poets have to deal with other problems, such as disease, poverty, compulsory work in the mines and World War II.

The story is mainly set in early 1940s in Zonguldak, on Turkey's western Black Sea coast.

The Butterfly's Dream was released on CD and digitally in the United States on November 7, 2013.