The Edith Piaf of the 21st century to sing in Istanbul 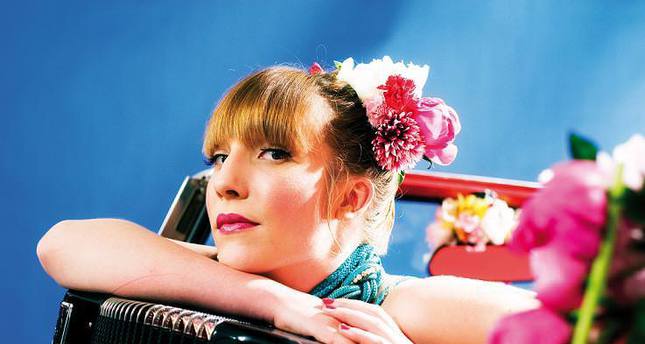 by daily sabah
Nov 09, 2014 12:00 am
Hosted by the Istanbul French Cultural Institute, the second edition of the XXF Very Very French Music Festival will present Zaza Fournier, known as the Edith Piaf of the 21st century, in Istanbul. Paris-born Fournier is one of a number of artists who have successfully kept alive the spirit of Edit Piaf. The French vocalist spent two years as a street musician and excelled with the accordion as well as blossoming as a songwriter. Inspired by French pop diva Brigitte Fontaine, Fournier became famous with her debut song "La Vie a Deux" (Life as a Couple). Following her self-titled first album she crowned her success with "Regarde-moi" (Look at me) in 2011. Fournier is ready to perform her first concert in Turkey this week. The French music festival will continue the tradition of bringing legendary French musicians such as Daft Punk and Patricia Kaas in Turkey.