Modern interpretation of calligraphy on display 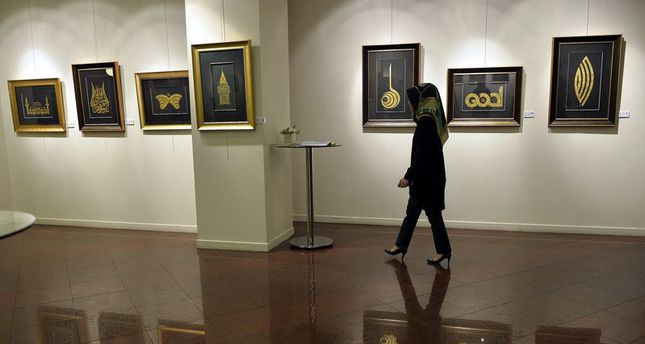 Calligrapher and advertiser Bilal Akkaya's exhibition, which combines the traditional art of calligraphy with the artist's modern and innovative style, has opened its doors at the Istanbul Chamber of Industry's Art Gallery.

The exhibition titled "Modern Calligraphy" displays distinguished artwork from the private collection of the artist as well as innovative designs created by using the classic art of calligraphy.

Akkaya, who made a statement to an Anadolu Agency correspondent during the opening of his exhibition, said he reinterpreted traditional calligraphy art with a modern perspective to create a link between the past and the present. 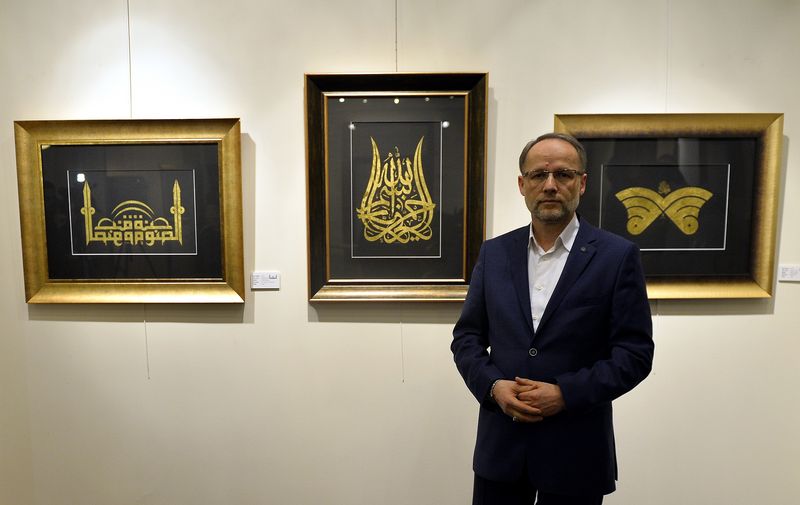 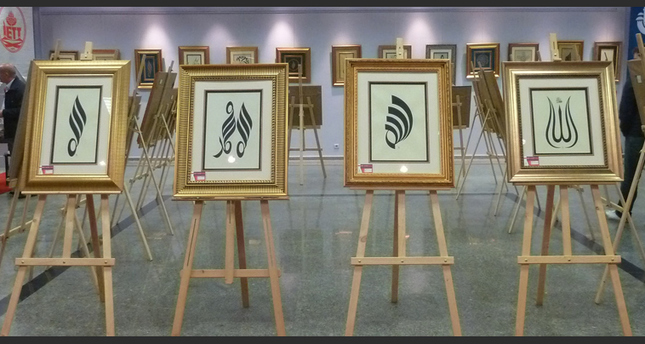