Museum of Innocence can be visited online 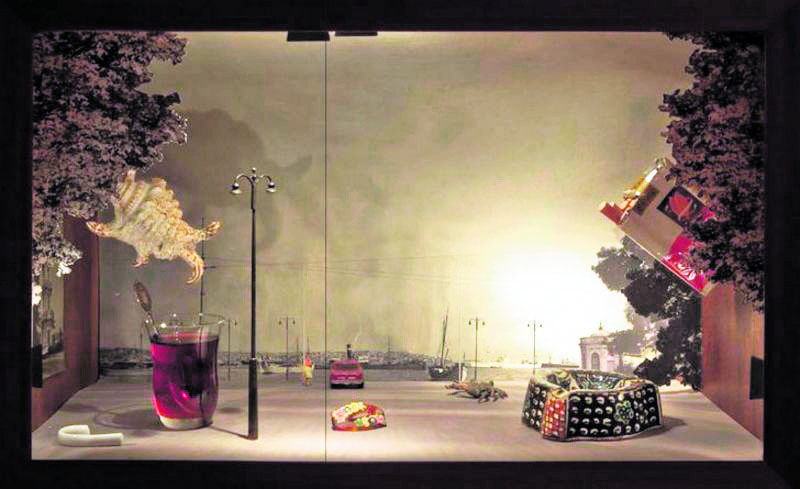 by Zeynep Esra İstanbullu
Mar 05, 2015 12:00 am
"Masumİyet Müzesi" (The Museum of Innocence) was established after Nobel Prize-winning author Orhan Pamuk's namesake novel, which recounts the love story of Kemal and Füsun, was digitized and transferred to the Google Cultural Institute. From now on, Google's cultural enterprise invites people from all over the world to discover the stories of the characters in the book. According to a statement by Google Turkey, the Museum of Innocence has been transferred onto a digital platform within the scope of the Google Cultural Institute's Art Project, which has been operating since 2011 in order to enable the "democratization of culture," by offering access to the public and to protect the cultural and artistic heritage of humanity by digitizing them. People from all over the world are able to visit the museum online and view 51 artworks featured in the museum in high-definition, while they can also tour the museum panoramically with the help of Google's Street View technology. Additionally, users are able to access a Turkish museum for the first time via the Museum of Innocence application, which they can download to their smart phones from Google Playstore. If you are ready to discover the love story of Kemal and Füsun, which started in 1974 and continued until the early 2000s, from a different point of view, you are all welcome to the museum.
Last Update: Mar 05, 2015 1:03 am