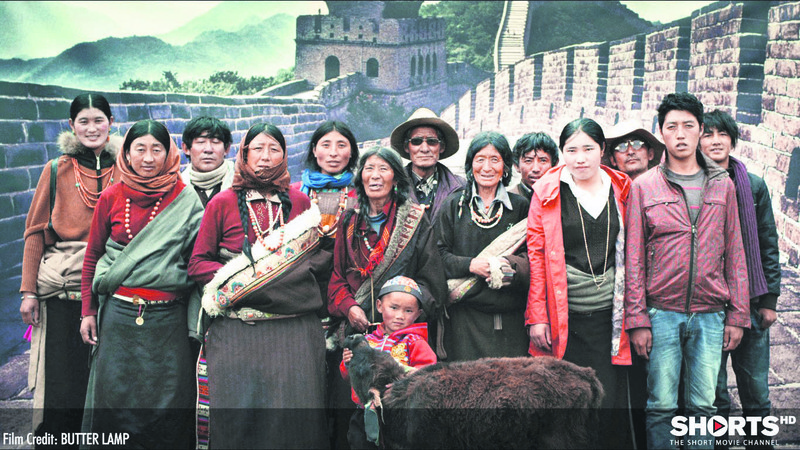 by Zeynep Esra İstanbullu Mar 27, 2015 12:00 am
On April 2, Istanbul Modern Cinema will screen a short film marathon called "Festival O3," bringing three major short film festivals together on a single day. The "best of" selection from the Ottawa Animation Festival will be one leg of the one-day event, accompanied by films from the International Short Film Festival Oberhausen, the oldest short film festival in the world, and Oscar Shorts, a selection including short films nominated for this year's Academy Awards.

The Ottawa International Animation Film Festival is the biggest film festival in North America. Each year in September, the Canadian city of Ottawa hosts internationally-reputable animation film producers. The Best of 2014 Ottawa Animation Festival covers the official winners of the competition and viewers' choices.

For the last 50 years, the International Short Film Festival Oberhausen introduces the best short films and has been seen as one of the world's most prestigious movie events. As a part of its "Oberhausen on Tour" program, Festival O3 will screen the films that participated in the festival's international competition section. The best shorts of the festival will be screened in two colorful programs with films made around the world - from China to Argentina, documentary to animation and from narrative to experimental films. Additionally, the MuVi selection will bring the music videos nominated at the 2014 German Video Music Awards. Having hosted the first films of renowned filmmakers such as Roman Polanski and George Lucas, the festival's world tour will visit 19 countries and 50 major cities this year.