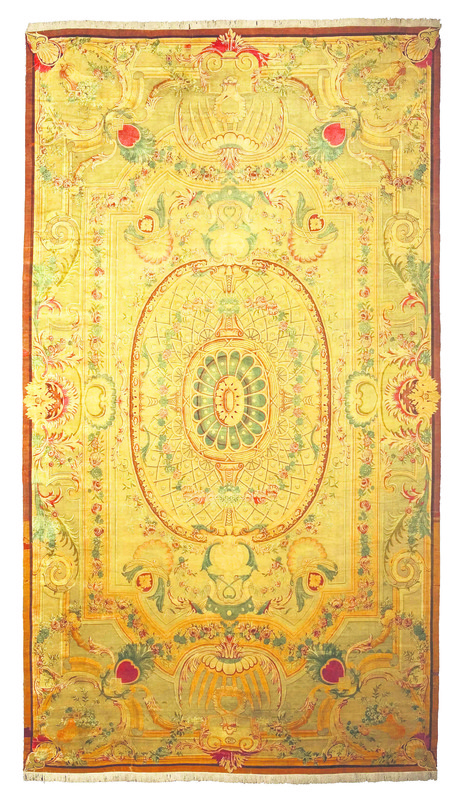 Featuring a museum, storage and art gallery, the National Museum of Palace Collections has been home to over 50,000 rare objects collected from Dolmabahçe Palace and other 19th century mansions and pavilions

The National Museum of Palace Collections, which holds more than 50,000 objects from late 18th and early 19th century-Ottoman Empire, opened its doors in 2011 with a new concept at Matbah-ı Amire, the Dolmabahçe Palace Kitchens buildings, in Istanbul's Beşiktaş district. 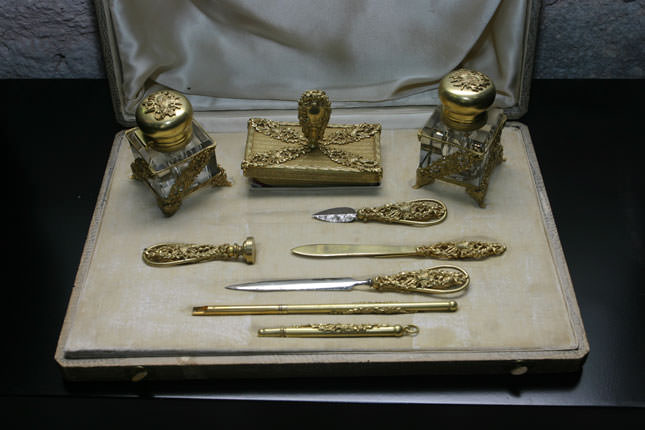 Güller Karahüseyin, the head of the Museum of Palace Collections, said that the museum was founded in order to display many objects that have not seen the light of day, and to protect as well as store them in modern storage facilities, pointing out that the mission of the museum is "to protect and pass cultural assets down to future generations." 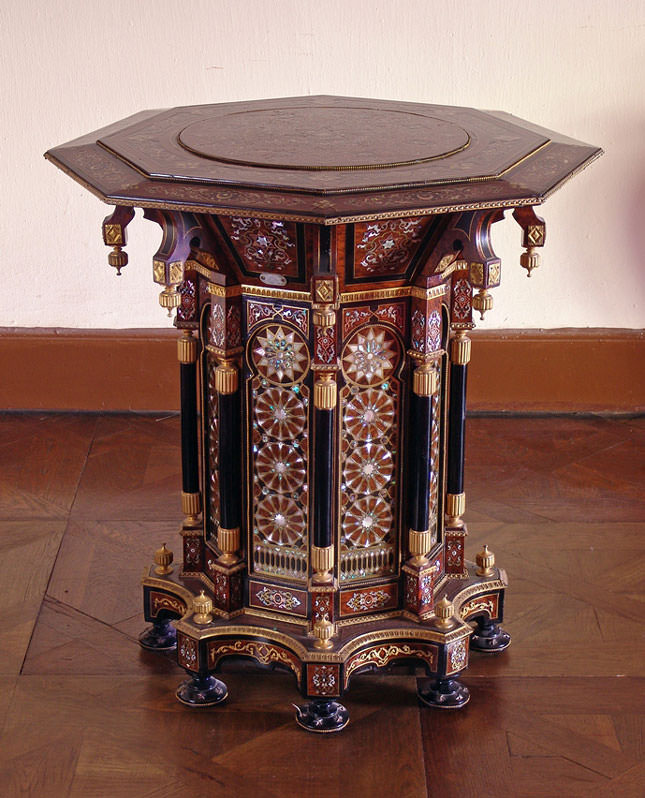 Many objects and goods that were used in daily life and special organizations in Dolmabahçe Palace and other 19th-century mansions and pavilions were brought to the 1,110-square-meter storage room at the back of the museum in order to protect them in suitable conditions. 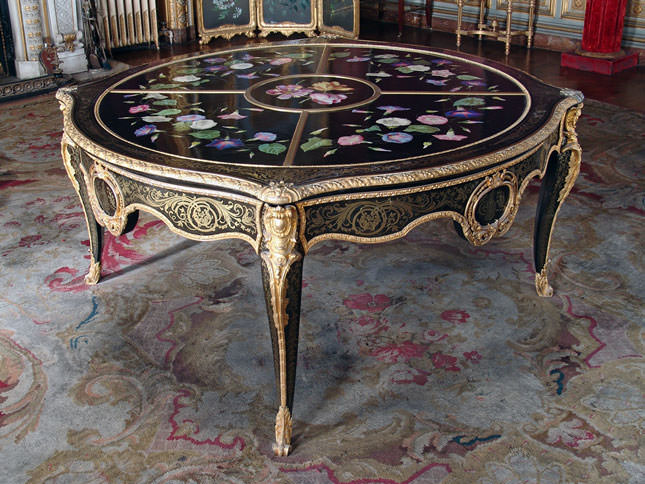 Stressing that the Museum of Palace Collections is Turkey's one and only storage museum, Karahüseyin said: "95 percent of the objects here were kept in the storage rooms located in Dolmabahçe Palace's basement and attic. The rare objects from other mansions and pavilions were also brought here following those from Dolmabahçe Palace." Currently, the museum is in possession of 50,774 objects in total, and 1,508 of them are on display. Many other objects will be brought from other mansions to be displayed, and the stores and inventory of the museum will increase to nearly 55,000 items. 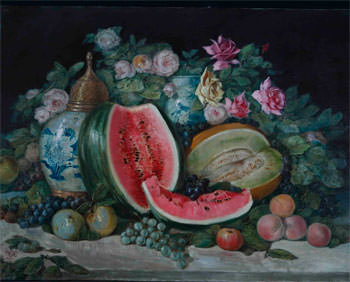 Karahüseyin explained that they work hard to preserve each object in an ideal environment and said that the temperature in the storage room varies between 18 to 22 degrees Celsius and the humidity is always controlled. "Moreover, we periodically have the surfaces of these objects cleaned. As you see, the cleaning and maintenance of the objects has just been completed. We keep an eye on the objects, checking whether they are being harmed by any insects. If there is any damage, we send them to be disinfected and then bring back here for proper storage." 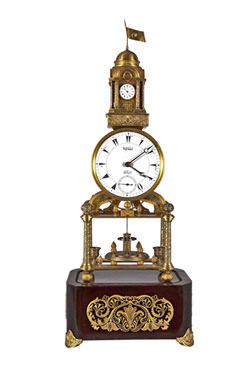 Among the stored objects and furniture, bigger items are kept in wire lockers and valuable metal objects and fabric are put in locked drawers. Additionally, porcelain pieces are kept in large blue boxes. When necessary, furniture and other objects are sent to related departments for maintenance or repair. 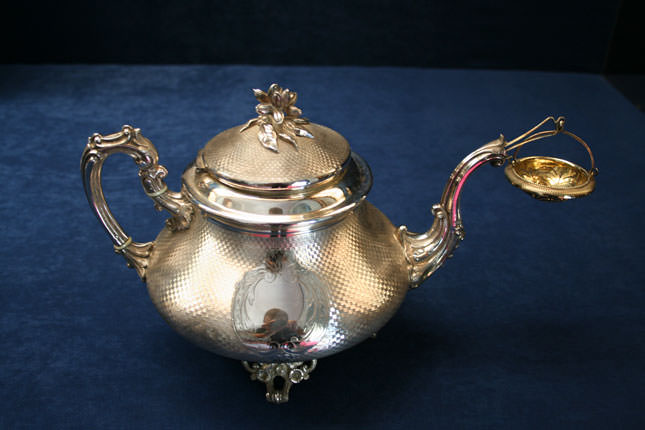 The museum further features bronze and silver chandeliers, silver lanterns, panoramic cameras, voice recorders, an old telephone dating to the 1890s, priceless fabrics, porcelain products made at the Yıldız Porcelain Factory, massage tools, dental patient chairs, stoves, fireplaces, wood bins and water vessels with taps. Visitors can also see Ottoman-era clothes and toys that belonged to Dürrüşehvar Sultana, the daughter of Abdülmecid II, and traditional Hereke rugs. There is also a special gold-plated dinner set with the imperial "tughra," or signature, from the Ottoman Sultan Mahmut II. Other displayed objects include books and painting sets taken from the library of Sultan Abdülmecid. The museum is open every day from 9:00 a.m. to 5:00 p.m. except for Mondays and religious holidays. 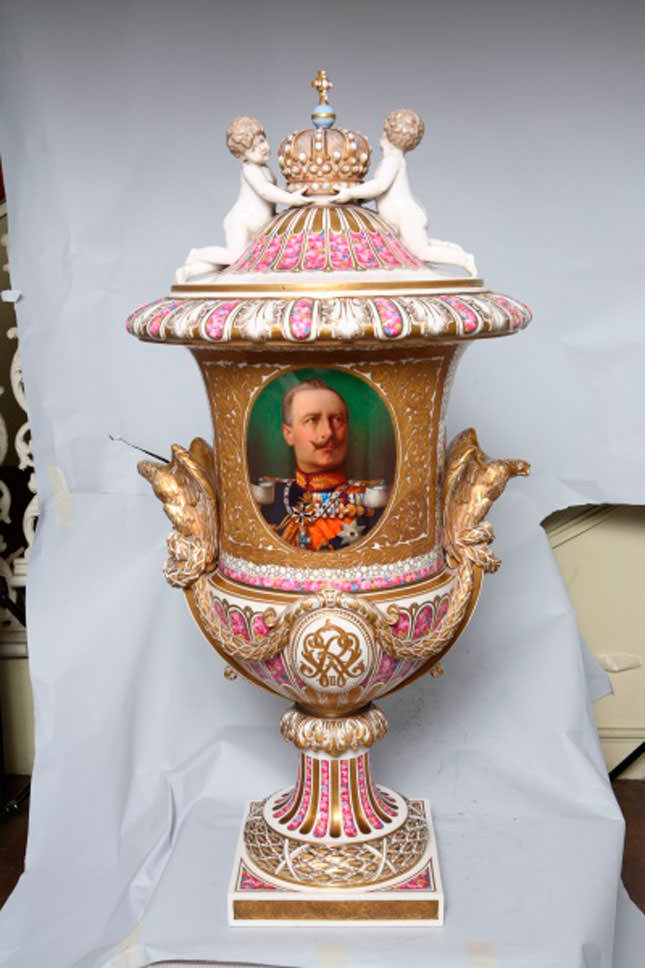