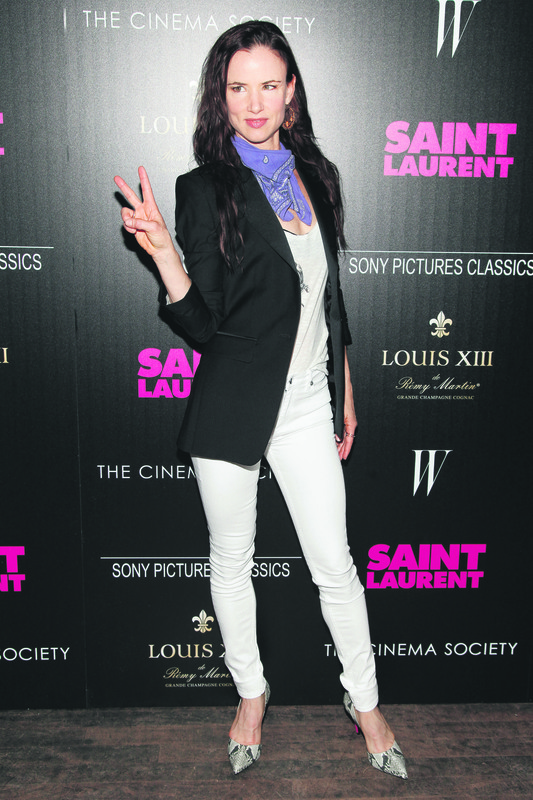 by Daily Sabah May 14, 2015 12:00 am
Famous actress Juliette Lewis will come to Turkey as a part of the fifth Istanbul International Arts and Culture Festival (IST. Festival). Lewis said in a statement that she is "excited to meet Turkish people."

Lewis became popular with her role as Danielle Bowden in Martin Scorsese's 1991 production "Cape Fear." One year later, she received a thumbs up for her role in Woody Allen's "Husbands and Wives." In 1994, Lewis appeared in Oliver Stone's "Natural Born Killers" as Mallory Knox and in 1995, she engraved herself in people's minds with her successful performance in Kathryn Bigelow's "Strange Days."

The Los Angeles-born actress was also a soloist in the music group Juliette and the Licks. In collaboration with ISTANBUL'74 and W Magazine, the IST.Festival will be held between May 22 and May 24 and will revolve around the theme of "Dialogues on Realism in Arts & Culture." Lewis is expected to participate in a panel session. Within the IST. Festival program, panels and discussions will be held on design, literature, fashion, music and cinema. All events are free and open to the public.
RELATED TOPICS