European designers to gather in Istanbul for prestigious awards 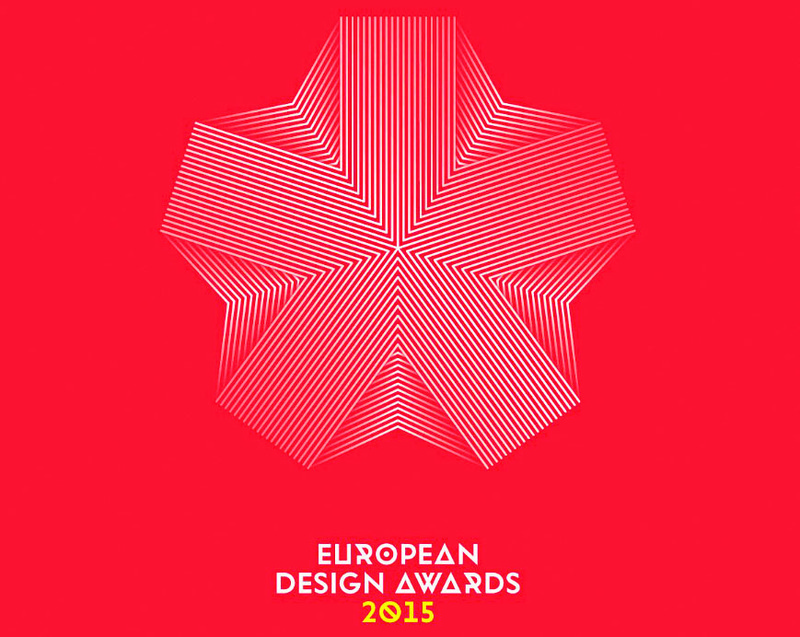 by Zeynep Esra İstanbullu May 15, 2015 12:00 am
The ninth European Design Conference and Awards (ED Awards) will take place in Istanbul next week on Saturday at the Mimar Sinan Fine Arts Faculty's Fındıklı Campus. Hosted by Umut Südüak, president of the Society of Graphic Design (GMK), the one-day conference will be a meeting point for designers from around Europe.

Prior to the awards ceremony, the European Design Conference will gather prestigious European designers and rising stars in the field. The conference will be held between 11.00 a.m. and 5.00 p.m. Following the conference, the winners in the categories of graphic design, illustration and digital media will be announced at the awards ceremony. Comprised of members of the press who work with the design industry, the jury committee has received over 1,000 applications from more than 35 countries including Greece, Portugal, Russia and Iceland.

The awards ceremony will be hosted by stand-up comedian Bob Maclaren at the Sait Halim Pasha Mansion and will be followed by a party and gala dinner. One of this year's guests is a Norway-based design company Snøhetta, which gathers architecture, landscape, interior architecture and brand identity under the same roof. Dutch design company Trapped in Suburbia will be the next guest, whose works focus on audience participation and human interaction. Founded by Ben Wright and Paul Stafford in 2009, Design Studio is a brand and design agency based in San Francisco and London. Other participants include White Studio from Portugal and Screenagers from Austria along with FedErAtion and Antilop from Turkey. Established in 1995, Design Studio has turned the city of Porto into a brand name. Screenagers is known for its innovative projects on advertising, multimedia and websites, while FedErAtion is an interdisciplinary network featuring different design fields. Antilop is also an internationally-reputable design office that works on a wide spectrum of projects and is experienced in handling changeling works.

Conference participants will learn about the brand process of the start-up success Airbnb, and different design concepts on Norway's new banknotes.

The closing panel will feature Pınar Akkurt, Aslı Altay, Ulaş Eryavuz, İlkay Gürpınar and Cüneyt Özalp. It will be moderated by Deniz Ova, director of the Istanbul Design Biennial. Prominent design offices in Istanbul and those that have recently made a name will give talks on design projects carried out around Istanbul.

As part of the European Design Conference and ED Awards, studio walks will be organized around Karaköy, Beyoğlu, Nişantaşı and Akaretler on May 22. European designers will pay a visit to design agencies and studios situated in the city's highlighted venues. The ED Awards is a joint initiative of design magazines from across Europe and the International Council of Communication Design. It takes place in different European cities each year. This year, it has been organized in collaboration with the Istanbul Design Biennial and the Graphic Designers Association (GMK) with the support of the Mimar Sinan Fine Arts University, the Istanbul Convention and Visitors Bureau and the Culture and Tourism Ministry. In previous years, it was held in Athens, Stockholm, Vilnius, Belgrade, Zurich, Rotterdam, Helsinki and Köln.

Tickets can be purchased at Biletix and the main box office of the Istanbul Culture and Arts Foundation (İKSV) every day except Sundays. More details are available at europeandesign.org and tasarimbienali.iksv.org/tr.
Last Update: May 15, 2015 10:04 pm
RELATED TOPICS