Ottoman ceramics found in the Adriatic Sea on display 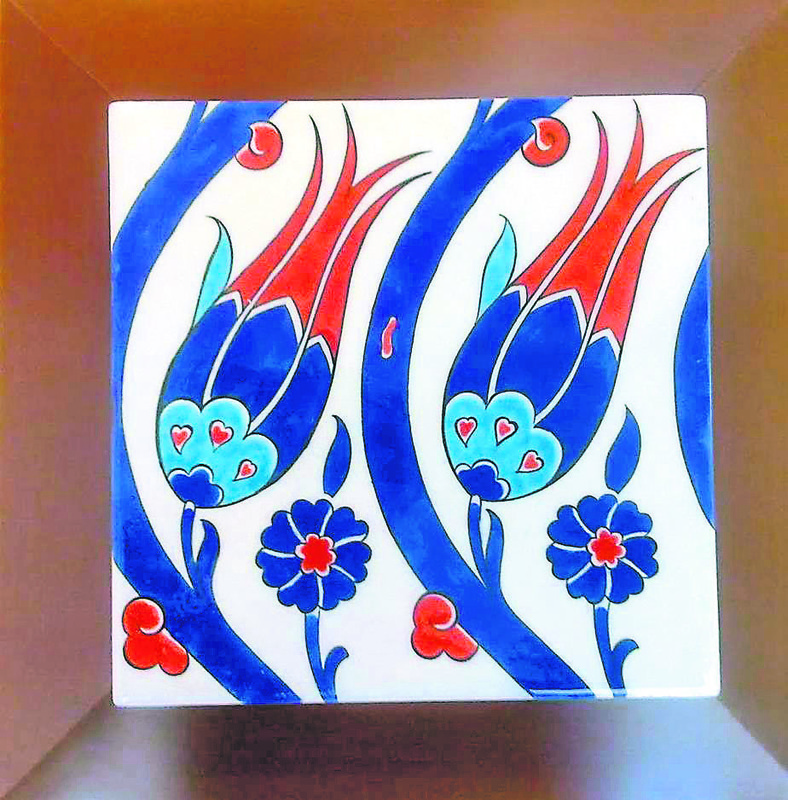 by Daily Sabah May 19, 2015 12:00 am
Discovered in a sunken 16th-century ship, priceless Ottoman-era archaeological works are on display at the exhibition "Adriyatik'in Derinliklerinden Osmanlı-İznik Seramikleri" (Ottoman-era İznik Ceramics from the Depths of the Adriatic Sea) in Croatia. Supported by the Yunus Emre Institute, the exhibition that opened Monday can be visited until Sept. 13 in Zagreb's Mimara Museum under the patronage of the Croatian Ministry of Culture.

The sunken ship was discovered in shallow waters near Mljet Island hundreds of years after it met its watery fate. During the reign of Ottoman Sultan Murad III, sea trade was common between Venice and Istanbul along the Mediterranean coast. The exhibition displays traditional İznik ceramics, which were among the most precious trade goods. Organized in collaboration with the Mimara Museum, the Croatian Cultural Heritage Protection Institute, the Dubrovnik Museum and the Zagreb Archaeological Museum, the exhibition was inaugurated by Croatian Culture Minister Berislav Sipus.

Since 2007, the institute's underwater archaeology department has exerted great effort to collect the archaeological works with the financial support of the Croatian Ministry of Culture. Between 2010 and 2012, a group of underwater archaeologists from the Ca' Foscari University of Venice joined the department's team.
Last Update: May 19, 2015 11:35 pm
RELATED TOPICS