Hugh Jackman back in town 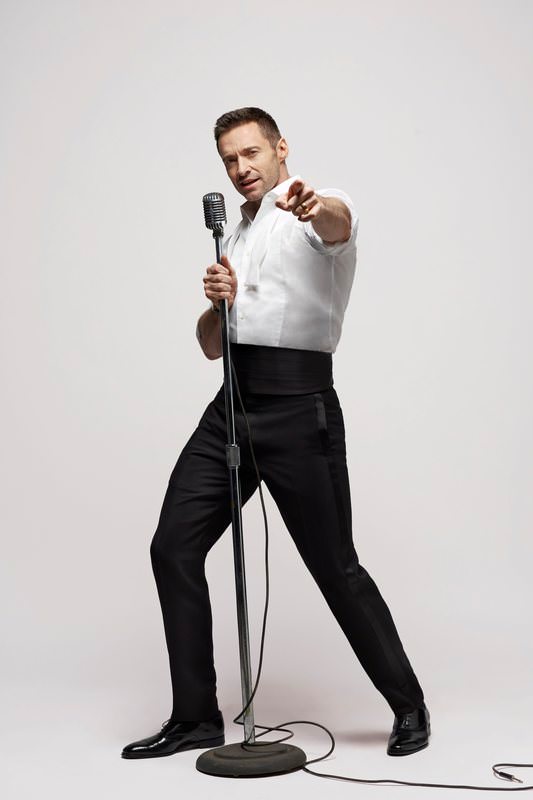 by Zeynep Esra İstanbullu May 27, 2015 12:00 am
Hugh Jackman, who canceled his program at Zorlu Performance Arts Center (PSM) after the first show due to a hemorrhage in his vocal cords, will return to the PSM's Turkcell Stage on May 30-31 and June 1.

The actor delighted the audience with his show on March 17, but postponed his remaining three shows, promising to return soon. Instead of bringing his family this time, Jackman will come to Istanbul with a 32-man team of dancers and musicians. During his stay, the actor will stay in the suits with a Bosphorus view at Raffles Hotel in Zincirlikuyu.

He will perform his show titled "An Evening with Hugh Jackman" and advised about Istanbul by his close friend, Turkish physician Mehmet Öz. Residing in the U.S., Öz told reporters in a recent interview that he wants to see Jackman's show in Turkey. The show will be his first in Europe following his shows on Broadway. Tickets start from TL 192 ($73).
Last Update: May 27, 2015 10:18 pm
RELATED TOPICS