Secrets of Baroque Roman art and architecture to be discussed 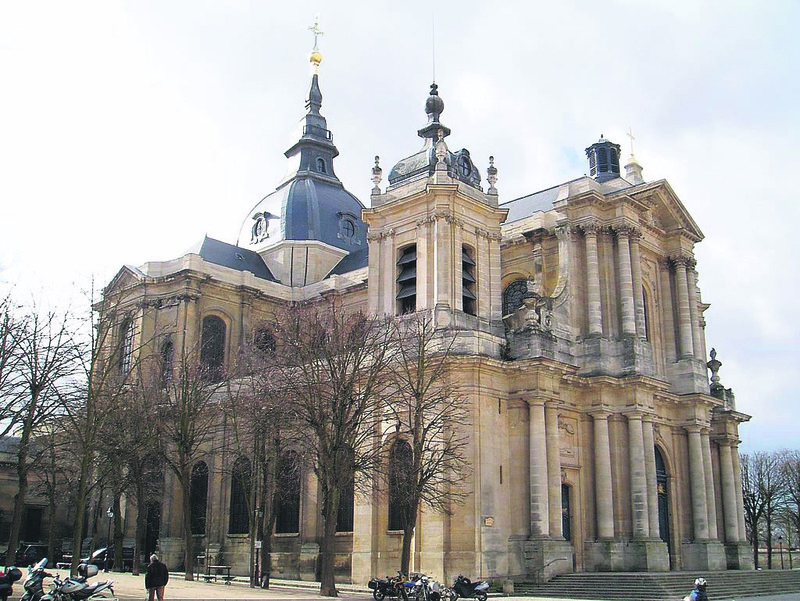 by Daily Sabah Jun 01, 2015 12:00 am
Rome is a city that has undergone many changes throughout the centuries. Although it stands almost motionless, consistent and like a frozen city today, it used to be an open-air construction site where artists tried out new styles and came up with new solutions in art. From public squares to churches, ancient and newly constructed buildings, the 1600s was the most creative, inspiring and important century for the city's history. Art critic Costantino D'Orazio will take his audience on a journey through the least known and the most valuable locations of Baroque Rome, including private places, surprising frescos, dazzling stairways and halls that have no doubt hosted unforgettable balls and celebrations. D'Orazio will talk about the gallery of Palazzo Pamphilj, the Boncompagni Ludovisi Mansion, Gabinetto Alchemico, the circular stairs of the Palazzo del Quirinale - currently used as the official residence of the president of Italy - and the "Thirteen Portraits of Jesus Christ and the Twelve Apostles" by Rubens, which is preserved in one of the private rooms of the Palazzo Pallavicini Rospigliosi.

D'Orazio is an art critic, an author and the curator of the Rome Contemporary Art Museum (MACRO). For over 20 years he has been talking about Italian art and analyzing it in publications, conferences and exhibitions that he has held in historical venues of the immortal city. He also gives master classes on exhibition curatorship at the Libera Universite Internazionale degli Studi Sociali "Guido Carli" (Free International University for Social Studies "Guido Carli"). Furthermore, as a journalist he also contributes to different programs at RAI, the Italian state television channel. One of his publications published in 2010 titled "Le chiavi per aprire 99 luoghi segreti di Roma," (The Keys to Open 99 Secret Places in Rome." Among his books, "Caravaggio segreto I misteri nascosti nei suoi capolavori" (The Secret Caravaggio: The Mysteries Hidden in his Masterpieces), "La Roma Segreta del film La Grande Bellezza" (The Great Beauty of Rome), "Leonardo Segreto, Gli enigmi nascosti nei suoi capolavori" (The Secret Leonardo: The Puzzled Hidden in his Masterpieces) and "Andar per ville e palazzo" (Villas and Mansions), stand out. The panel session will take place at Casa d'Italia on June 4. The session will be in Italian, although simultaneous interpretation in Turkish will be provided.
Last Update: Jun 01, 2015 11:51 pm
RELATED TOPICS