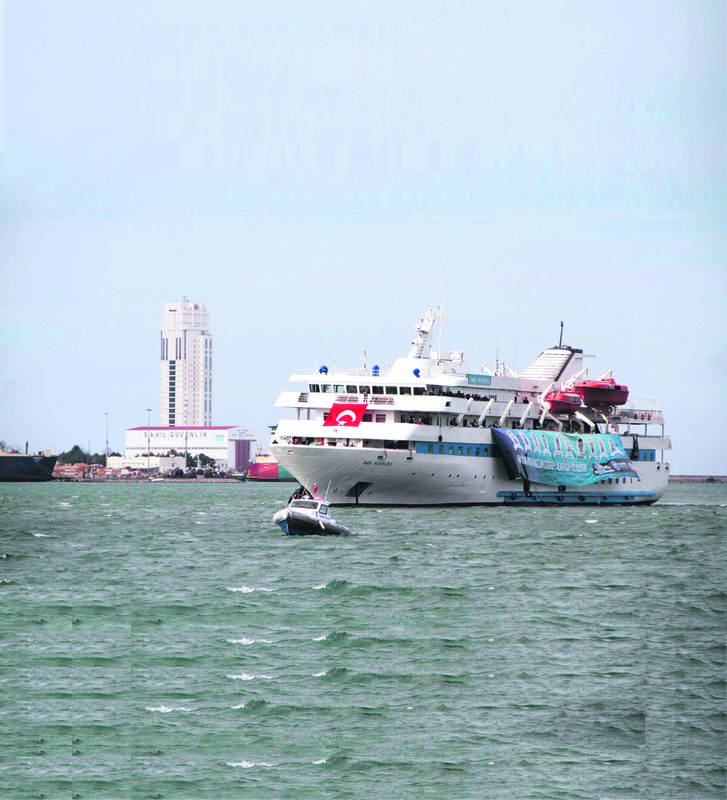 by Anadolu Agency Jun 08, 2015 12:00 am
Turkey has been the biggest supporter of the beleaguered Palestinian territories, says United Nations Relief and Work Agency's goodwill ambassador and high-profile Palestinian singer Mohammed Assaf. Turkey has been the biggest supporter of Gaza but has "paid the price for it." Arab Idol winner Mohammed Assaf - also known as "The Rocket" - spoke to Anadolu Agency (AA) in Geneva as part of his role with the UNWRA refugee agency. "Turkey has been the most supportive of Gaza and it paid the price for it," said the 25-year-old singer, recalling Israeli commandos' attack on the Gaza-bound Mavi Marmara aid flotilla in May 2010. Ten people died in the incident, which saw relations between Turkey and Israel plummet to a new low. Assaf, who is in Europe to perform a concert in support of Palestinian refugees, said he performs concerts to raise awareness of the Palestinian's issues. 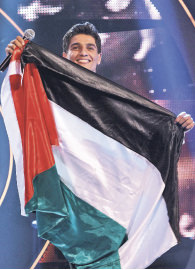 "I grew up in a refugee camp; because of the [Gaza] siege, I know how difficult it can be," he said. "Now, I want to impart a message of peace and hope with my songs." Assaf was appointed as UNRWA's goodwill ambassador in June 2013 after winning the television singing competition, Arab Idol. He has been raising the issue of his homeland with the international community ever since. UNRWA Geneva representative Raheek Rinawi-Ador said Turkey had provided $7 million in assistance to Gaza this year and was "a pioneer in campaigning for other donors." More than 2,100 Gazans, mostly civilians, were killed and nearly 11,000 injured during seven weeks of Israel's "Operation Protective Edge" in July and August last year. The U.N. said more than 100,000 homes were damaged or destroyed during the offensive and the enclave's infrastructure largely wiped out after Israel's heavy bombardment.
Last Update: Jun 08, 2015 11:58 pm
RELATED TOPICS