Photos of Ottoman-era Mecca and Medina on display in Istanbul 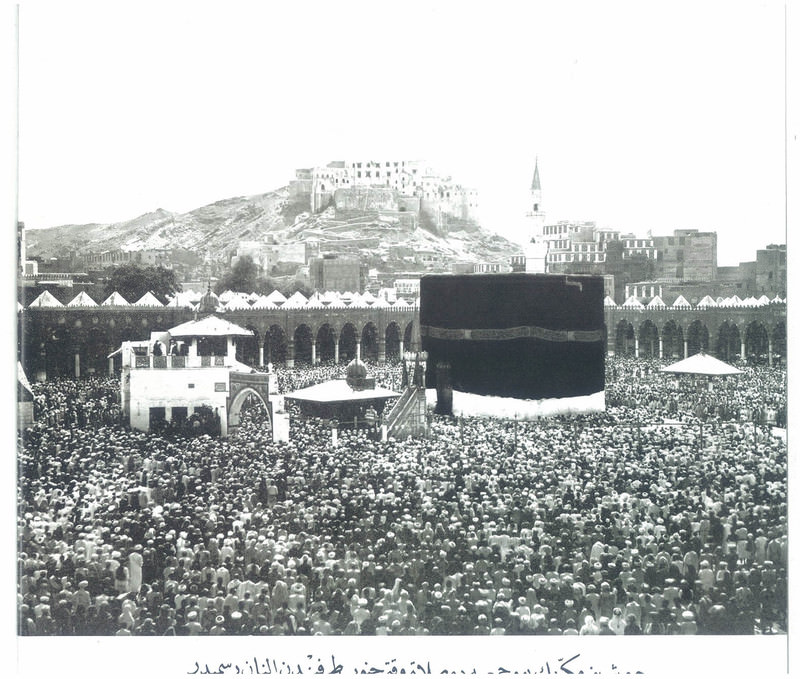 by Zeynep Esra İstanbullu Jul 07, 2015 12:00 am
Organized by the Research Center for Islamic History (IRCICA) and the Kültür A.Ş., the cultural enterprise of the Istanbul Metropolitan Municipality, the historical photographic exhibition named "Mecca and Medina in Haramain and the Ottoman Period" will open to the public on July 10 at the Taksim Metro Art Gallery. In the exhibition, which displays 98 black and white photos of Mecca and Medina, there will be photos of the Kaaba, reconstruction operations in Medina, the Hejaz Railway - which was constructed between Damascus and Medina upon the order the Sultan Abdülhamid II between 1900-1908 - and the Surre regiment, which was a special military regiment in the Ottoman Empire. The photos in the exhibition, which were chosen from the IRCICA photograph collection, consist of Sultan Abdülhamid II's photos taken from the historical albums of Yıldız Palace and photos chosen from the collection of Medina governor and defense counselor, Fahreddin Pasha. 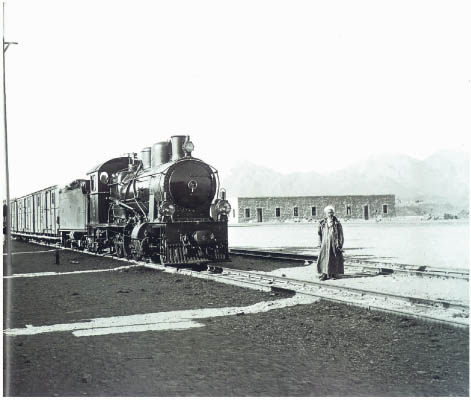 The historical photos aim to support cultural heritage by bringing together the different frames of social life during that period, the heritage of Islamic architecture and the places considered sacred in Islam. The photos reflect the various aspects of Mecca and Medina such as the hajj and public services, the restoration and protection of historical places and infrastructure and construction operations at the end of the 19th and the beginning of the 20th centuries. The exhibition is open daily between 10:00 a.m. and 7:00 p.m. until Aug. 10.
Last Update: Jul 07, 2015 8:20 pm
RELATED TOPICS