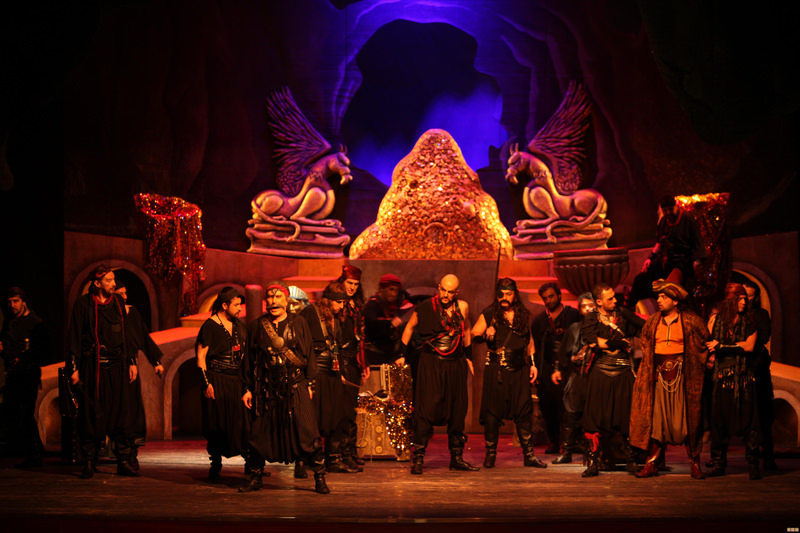 As summer turns to fall, the Aspendos theater will welcome audiences to the 22nd International Opera and Ballet Festival, which will open with Verdi's ‘La Traviata'

The 2,000-year-old theater of Aspendos in the southern Antalya province is getting ready for the 22nd International Aspendos Opera and Ballet Festival, which will be held from Sept. 5-24. Recently opened after a thorough restoration period, the remarkably well-preserved amphitheater will embrace opera for three weeks in the fall.

On Sept. 5, curtains will rise for a gala concert of the Antalya and Mersin State Opera and Ballet Orchestras and Chorus. The best of Giuseppe Verdi, Giacomo Puccini and Pyotr Ilyich Tchaikovsky will be performed on the ancient theater's stage. Under the baton of Borislav Ivanov from Bulgaria, the chorus will feature sopranos Dimitrinka Raycheva and Görkem Yıldırım and baritone Plamen Dimitrov as well as other international operatic singers.

Organized by the Culture and Tourism Ministry and the State Opera and Ballet General Directorate (DOB), this year's festival will continue on Sept. 8 with Russian composer Igor Stravinsky's ballet "The Firebird" and "The Rite of Spring," which will be performed by the İzmir, Mersin and Antalya State Opera and Ballet companies. As the first international success of Stravinsky, "The Firebird" was inspired by Russian fairy tales, while the "Rite of Spring" is a dance-centric work that premiered in 1913 at the Theatre des Champs-Elysees in Paris.

The festival will bring a taste of the Far East with the Korean National Opera on Sept. 20. 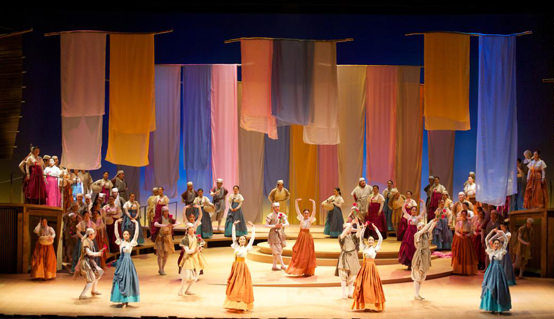 Composer Lim Jun-hee adapted a play by Oh Young-jin into a three-act opera titled "Soul Mate." The original play is set at a traditional wedding inspired by the ancient Korean tale "Snake Husband," which is similar to the European folk take "The Frog Prince." 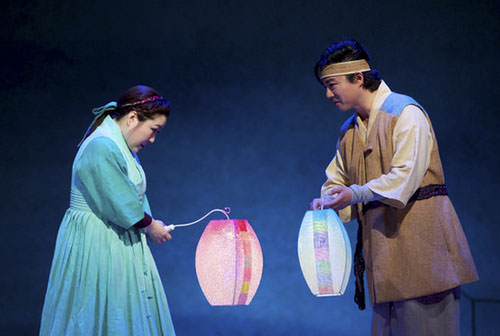 Reflecting the country's traditional wedding ceremonies and customs, "Soul Mate" debuted in 2006 at the Frankfurt Opera House under the title "Der Hochzeitstag" (The Wedding). The cast will include Whal Ran Seo, Hyon Lee and Seung Mook Lee.

On Sept. 23-24, opera singers and ballerinas from the International Organization of Turkic Culture (TÜRKSOY) will perform under the baton of Aytuğ Ülgen. All performances will take place at 9:00 p.m. Tickets can be purchased online. As a member of the European Festivals Association since 2003, the International Aspendos Opera and Ballet Festival draws scores of international tourists each year. Every performance is watched by around 6,000 viewers, according to the festival's official website, and it has hosted numerous groups from European, Turkic and Far Eastern countries.
RELATED TOPICS