Great exhibition from the great master: ‘My Name is Soil'

Work of accomplished Turkish ceramics and china artist Fahri Çetinkaya is currently being displayed at Palmarina Bodrum Sea Museum. The exhibition, which is open until the end of October at the famous holiday destination area, features a wide-range of pieces from his life-time works

Palmarina Bodrum Maritime Museum is currently hosting the "My Name is Soil" exhibition by Fahri Çetinkaya, who represented Turkey at both national and international fairs organized by the Culture and Tourism Ministry and the Foreign Ministry, with his works also exhibited in more than 40 countries including the U.S., Japan, China and Switzerland. The exhibition can be visited every day until midnight until the end of October. 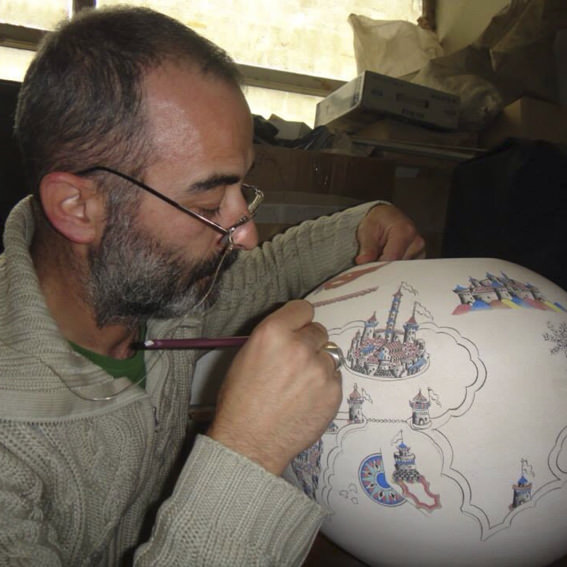 Çetinkaya's works, which are all mono-block and large, required great accuracy and meticulous attention to detail during the preparation, drawing, coloring and execution stages to prevent the pieces from getting damaged.

Çetinkaya said he was inspired by the maps of Piri Reis; however, he has created unique works that are completely designed by him. The Palmarina Bodrum Maritime Museum will also show how chinaware and ceramics are made. Çetinkaya is one of the unique artists whose works were exhibited in state museums. His works, which are all mono-block and large, required great accuracy and meticulous attention to detail during the preparation, drawing, coloring and execution stages to prevent the pieces from getting damaged. Thus, they also took a long time to create. 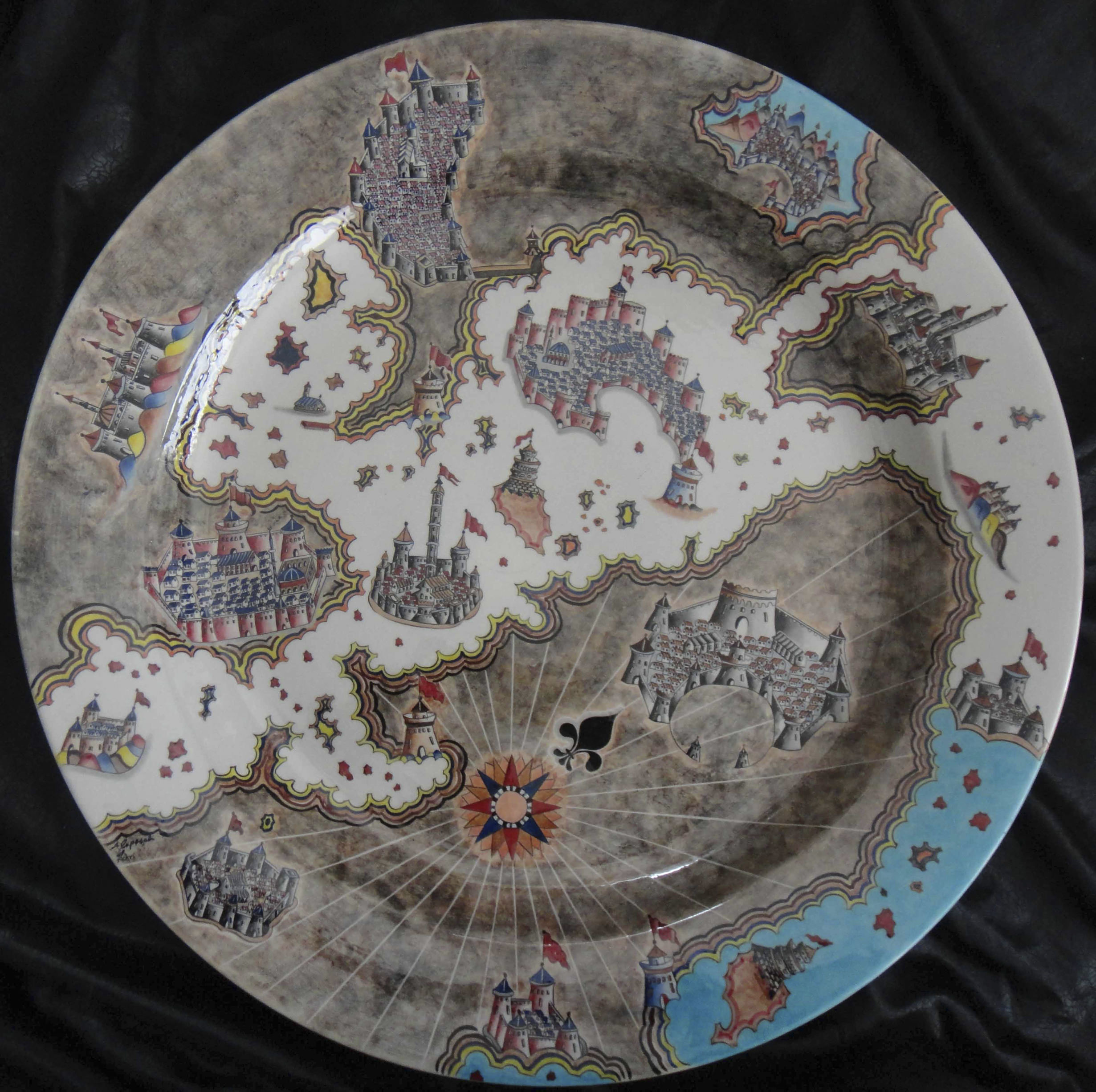 Çetinkaya was born in Kütahya in 1969. His first training in chinaware making was provided by his teacher at Kütahya Fatih High School, Mehmet Koçer. Almost 50 years later, he continues to work at his workshop. He also completed a 1.60 x 2.40 meter Chinaware African panel, which was presented as a gift of the Republic of Turkey to the African Union in Ethiopia in May 2013. Moreover, he displayed his "Matrakçı Nasuh Chinaware Collection," made of 19 pieces and named after an important mathematician and scientist who lived during the reign of Sultan Süleyman the Magnificent, in 2014. 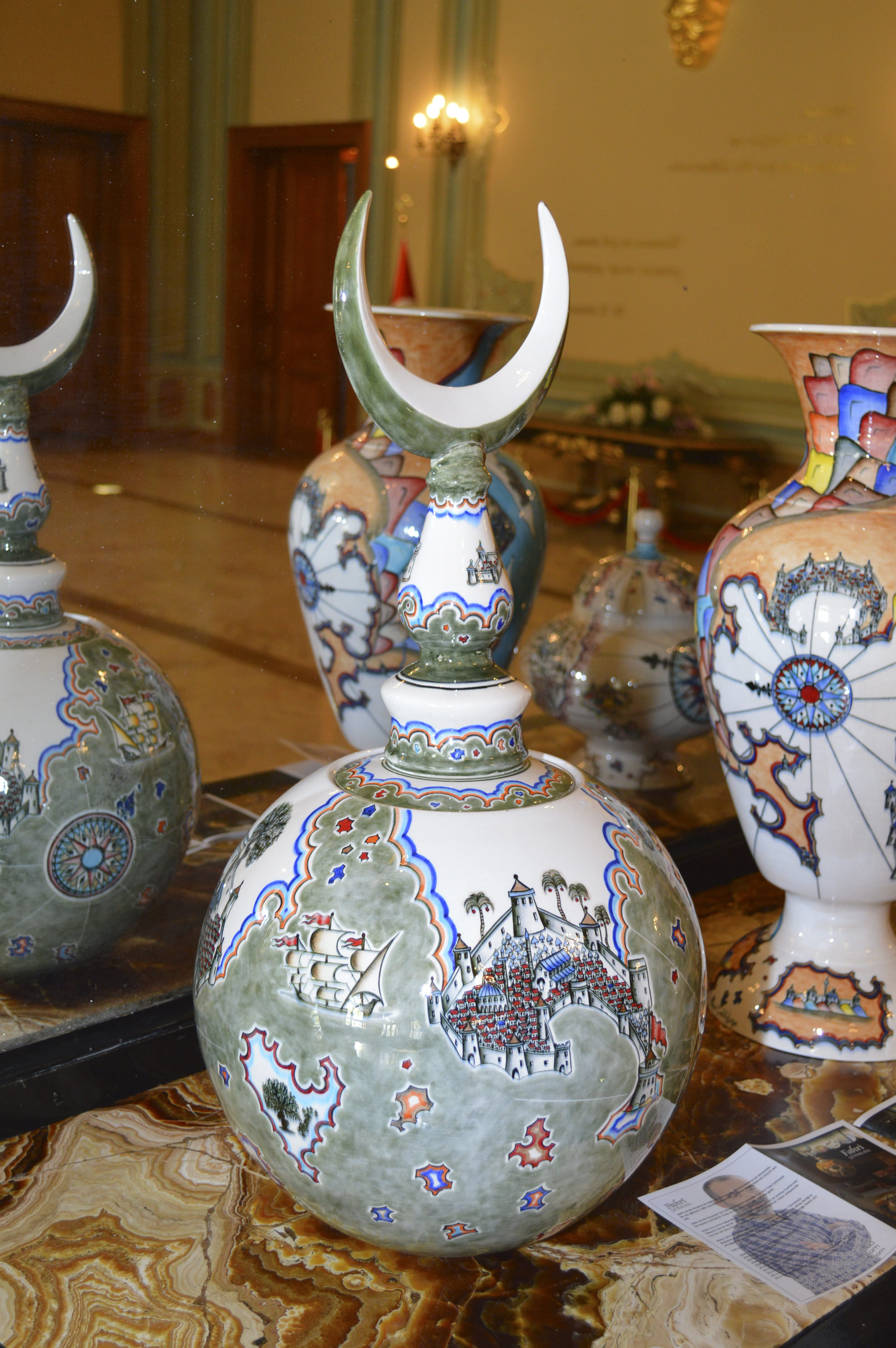 Parts of Çetinkaya's "My Name is Soil" exhibition was purchased by the Culture and Tourism Ministry and are displayed at state museums. As part of UNESCO's 2013 Year of Piri Reis, Çetinkaya's works were displayed at Mimar Sinan Fine Arts University's Tophane-i Amire Hall between March 15 and May 15 in addition to his "Matrakçı Nasuh Chinaware Collection." 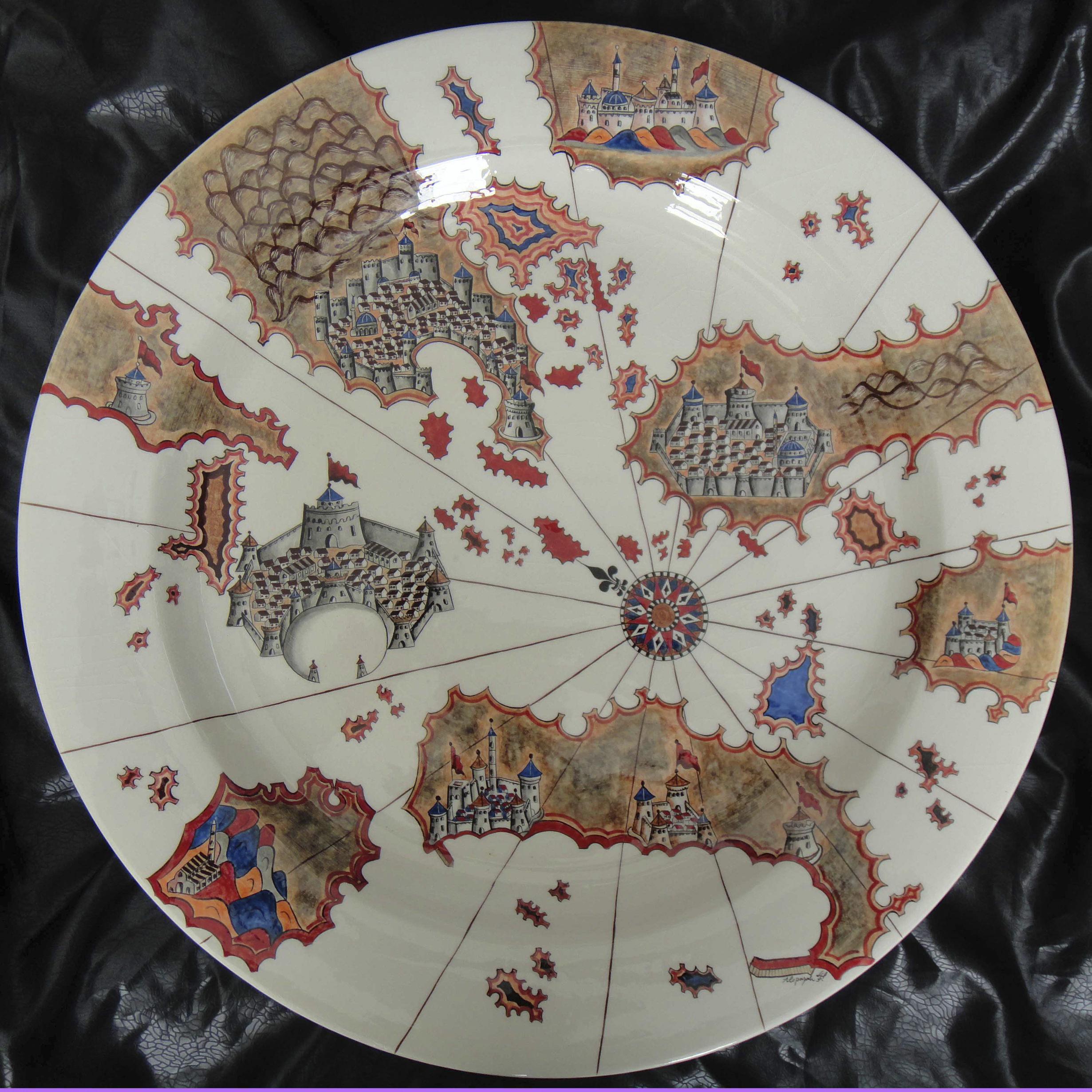 Along with his works, the Palmarina Bodrum Maritime Museum also displays various ship and sailboat models. The museum's architecture received an award at the seventh World Architecture Festival organized last summer in Singapore. The museum continues to support culture and arts activities along with providing accommodation, shipping activities and agencies, an open-air shopping center with 119 shops plus spa and fitness services throughout the year.
RELATED TOPICS